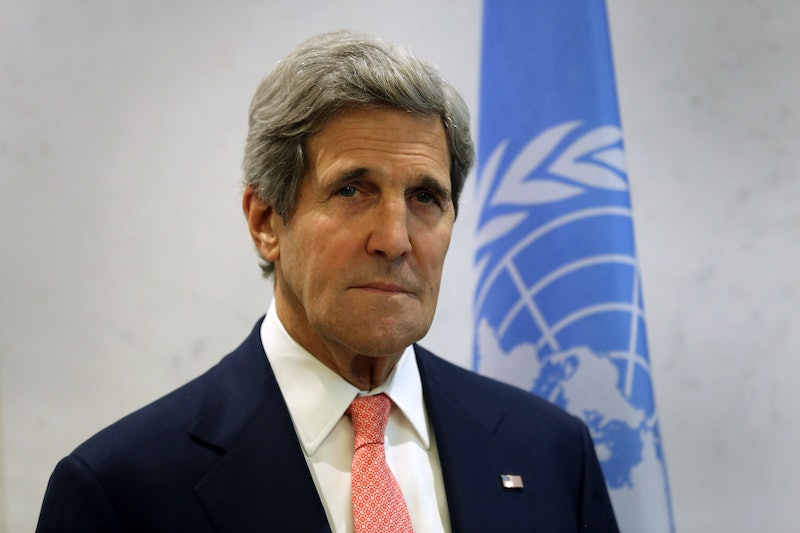 Days after President Obama cancelled a meeting with Russia's President Vladimir Putin, U.S. and Russian leaders will meet for "strategic and security talks."

"We will discuss these differences today, for certain, but this meeting remains important above and beyond the collisions and the moments of disagreement," Kerry said.

It's expected that the leaders will discuss missile defense, Afghanistan, Syria, and nuclear disputes with North Korea and Iran, according to BBC News.

Both countries agree on continued talks with Syria and a political solution, but Russia hasn't called for Syrian President Bashar al-Assad to step down.

Lavrov has called for a second round of Geneva talks on Syria, but progress is unlikely be made until Obama and Putin meet.

"At least we in Russia were prepared to table our proposals to the two presidents, and we will do so once their summit meeting takes place," Lavrov said.

Hagel said the countries mostly share mutual interests. He wants the issues to be addressed "clearly, directly with each other, honestly, and to find the common denominators where we can build high ground to move forward to help resolve these great issues of our time."

It's unlikely any decisions will be made in talks today, but this gesture towards diplomacy means the two countries may be looking to work things out, rather than escalating tensions.