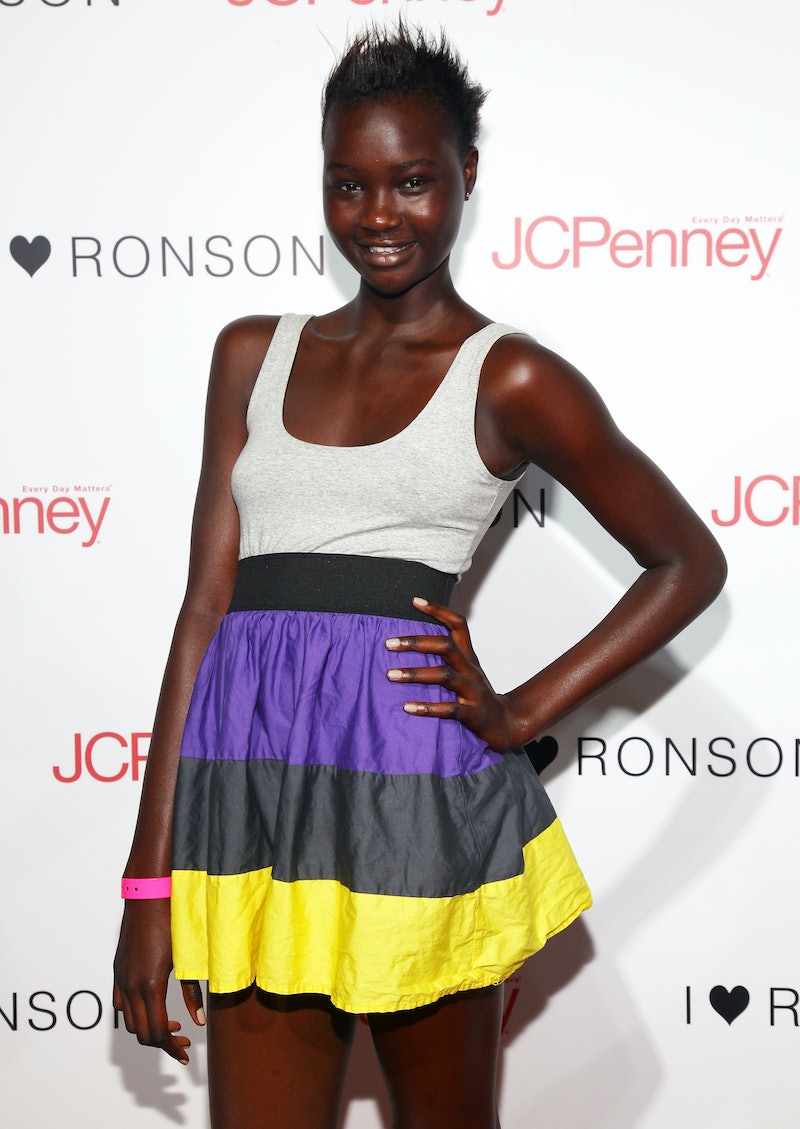 UPDATE: Ataui Deng has been found alive in a New York City hospital, according to Refinery29. Her friend, Chef Roblé, posted a photo on Instagram thanking the NYPD for their response and friends and fans for all their support.

EARLIER: Her face once appeared everywhere from Zac Posen's runway to Harper's Bazaar, but, now, she appears nowhere to be found. Sudanese model Ataui Deng has gone missing, according to a Village Voice report. The outlet reports that the model was last seen at a Major Models party in Manhattan, near 48th street, but Deng's friend, fellow model Ajak Deng wrote on her Instagram that the model was last seen on the Lower East Side, where she reportedly lives.

Deng, who was last seen Aug. 6, might not be a household name, particularly for those outside of the fashion scene, but she is related to one — Deng's aunt is model and designer Alek Wek, according to New York Magazine.

The model has largely disappeared from social media as well over the past half year. Her Twitter has been silent since Dec. 8, when she tweeted a meme that stated, simply, "Today is a gift." Deng's Instagram, however, was updated just two weeks ago with a photo of the model standing beside actor Wilmer Valderrama. (The photo has since been taken over by comments and well-wishes directed at the missing model.)

So far, little else is known about Deng's disappearance, but those who might know anything are urged to contact New York's Missing Persons Squad at 212-694-7781.