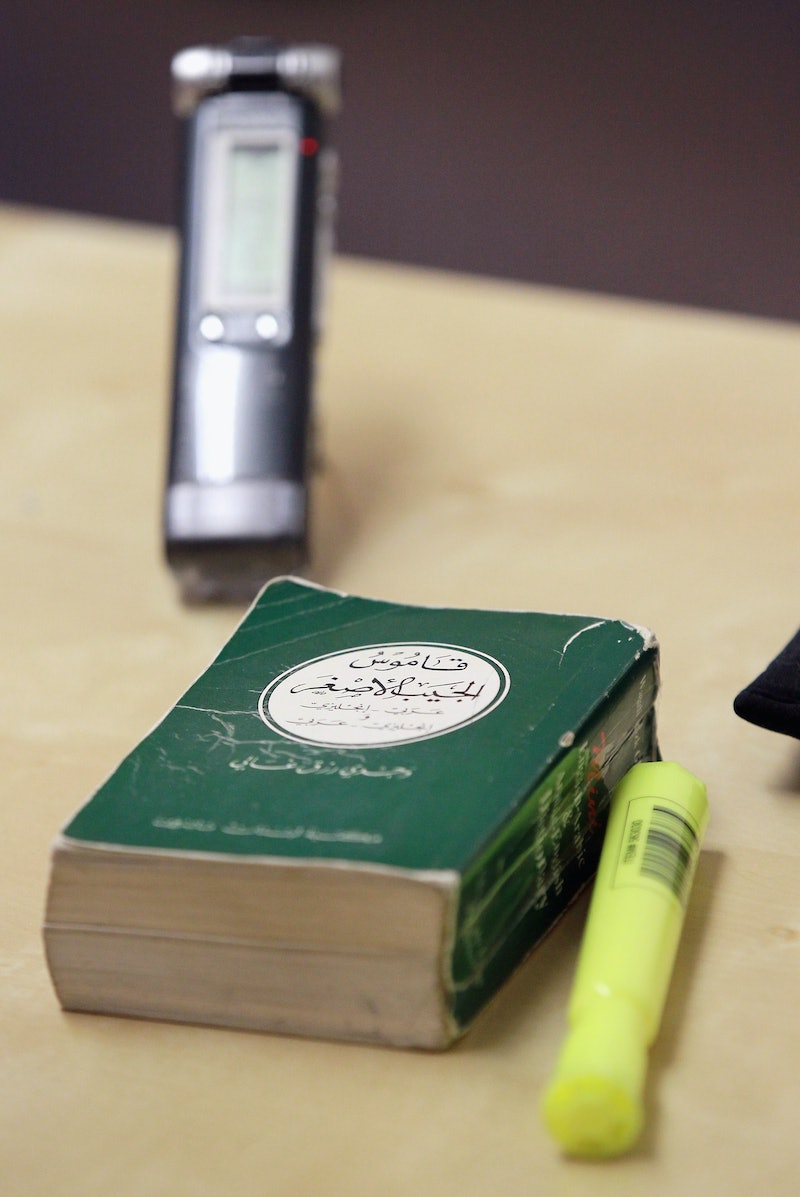 The Wall Street Journal took a closer look at some of the "alternately painful and productive" incidents that inspired a federal judge to rule stop-and-frisk unconstitutional.

Has rampant misuse of the word "literally" forced dictionaries to change the...literal... definition of the word?

Perhaps the flavor of the Fiery DLT will be the same as the Flamas chips and Taco Bell just objected to the Spanglish (but what could be more Taco Bell than Spanglish?) or perhaps there's some innovative new twisty on fieriness that we have yet to experience.

We'll just let this headline speak for itself: 'Why Men Kill Their Families on Weekdays in August.'

Orange is the New Black creator Jenji Kohan spoke to Fresh Air host Terry Gross about why she was drawn to a white, privileged protagonist:

"In a lot of ways Piper was my Trojan Horse. You're not going to go into a network and sell a show on really fascinating tales of black women, and Latina women, and old women and criminals. But if you take this white girl, this sort of fish out of water, and you follow her in, you can then expand your world and tell all of those other stories. But it's a hard sell to just go in and try to sell those stories initially. The girl next door, the cool blonde, is a very easy access point, and it's relatable for a lot of audiences and a lot of networks looking for a certain demographic. It's useful."

Jill Filipovic of Feministe wrote a measured response to the #SolidarityIsForWhiteWomen hashtag, and the criticism surrounding her own role in the initial controversy. In her words:

It is difficult, awkward, and painful to read some of what has been written about me and others I know and care about. Many of the comments are challenging and important; I am reading them, trying to check my own emotional reactions, and thinking about how best to move forward.

And finally, The Gameological Society dug into the deep, dark annals of YouTube to find "Gangnam Style" parodies of classic video games. Because someone had to do it: