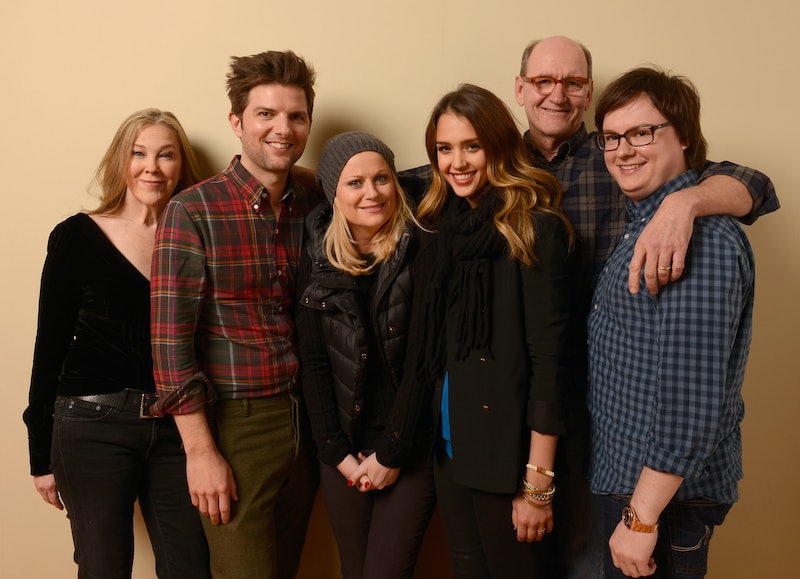 There's only one way to describe this new Adam Scott movie, A.C.O.D. — it's so Adam Scott-y. The Parks and Recreation star has had plenty of roles in his long career, but he's played the same one in almost all of them, and this new film is no exception. He's the approachable, ambiguously-aged white male who's just good looking enough to get the girl, and who's really great at playing the bitter womp-womp guy who'd rather crack sarcastic jokes in the corner than actually participate. In A.C.O.D, which stands for adult children of divorce, Scott plays Carter, a seemingly well-adjusted adult child of, you guessed it, divorce.

Thing is, this role fits him like a glove. It's the definition of in his wheelhouse, and he's convincing, watchable, and funny in the trailer. The fact that Amy Poehler (she plays Scott's step-mother!), Catherine O'Hara, Richard Jenkins, Clark Duke, and Jane Lynch also star in the movie doesn't hurt, either. Between O'Hara and Poehler, there's enough comedic power right there to propel the movie without anyone else. By the way, A.C.O.D. got great reviews at Sundance.

The movie hits theaters October 4, and after a summer of sitting through mediocre blockbusters, the timing of the release will likely work in the film's favor. All we had in the same lane as A.C.O.D. this summer, that wasn't totally teen-centric, mind you, was The Way, Way Back and Blue Jasmine. Come early fall, we'll be ready to see some comedians tackle the hilarity of divorce. 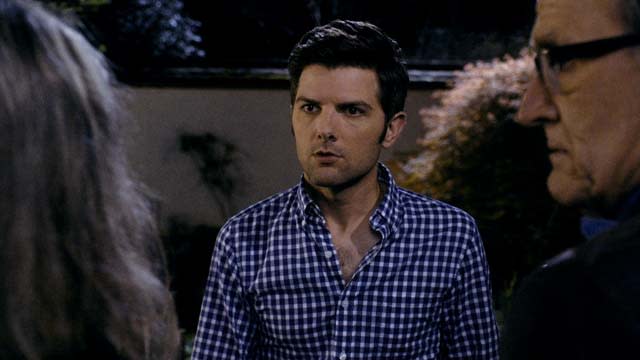