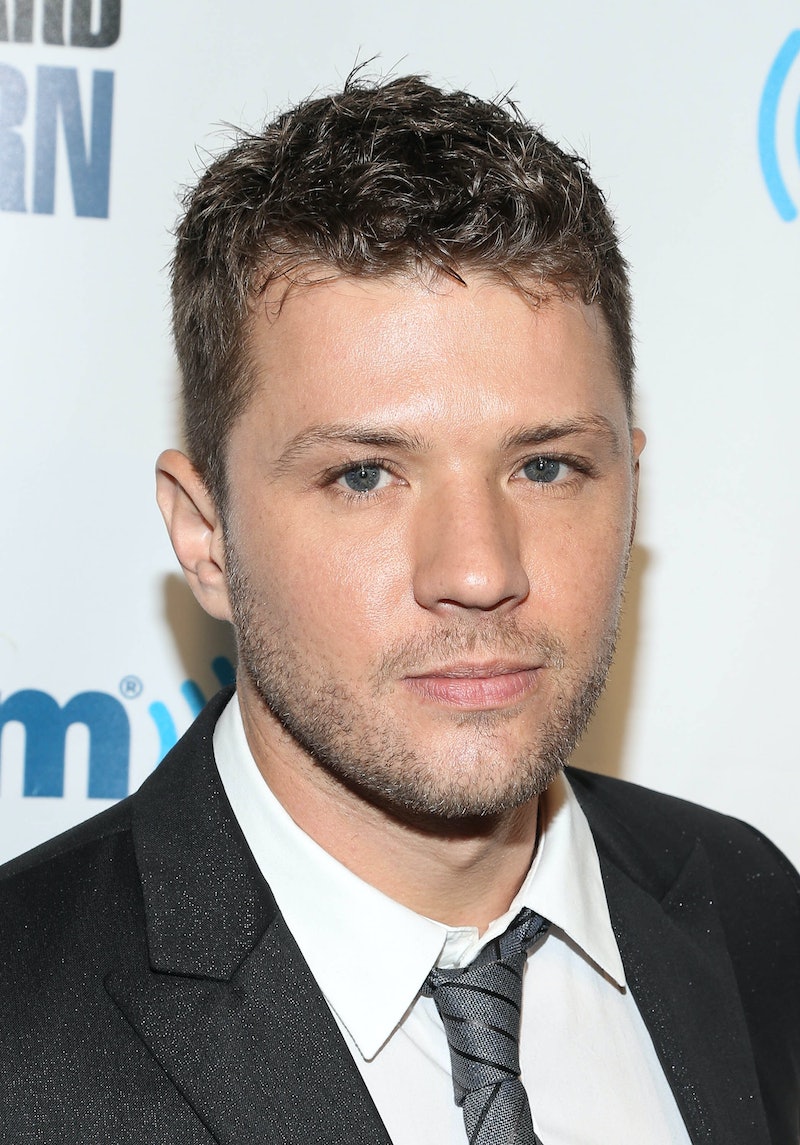 Ryan Phillippe is no longer the bad boy actor he was in his Cruel Intentions and I Know What You Did Last Summer days. He's traded in the teen flicks for heavier films like The Lincoln Lawyer and a stint on FX's critically acclaimed Damages, and to be honest, he's never been cuter. Fifteen years ago today, Phillippe and then wife, actress Reese Witherspoon, welcomed their first bouncing baby into the world, daughter Ava. To prove he's truly a "cool" dad who knows how to use all those newfangled social media apps, Phillippe recalled the super sweet moments leading up to Ava's birth on Twitter, and made the world collectively swoon.

Ever since Phillippe and Witherspoon's rough divorce in 2007, after he allegedly cheated on her with co-star and actress Abbie Cornish, the actor has been pretty private when it comes to family life. This rare glimpse into his relationship with his daughter is nothing short of adorable. Phillippe goes by "Old Peezy" on Twitter, and if you have the time, I highly recommend scrolling through his past tweets, because they're HILARIOUS.

Ryan, I know you're busy being a serious actor and all (well, MacGruber aside), but you might want to consider starring in your own comedy TV show one of these days. I, for one, wouldn't mind seeing your handsome face on a day-to-day basis. Anyway, check out Phillippe's sweet tweets to daughter Ava below.