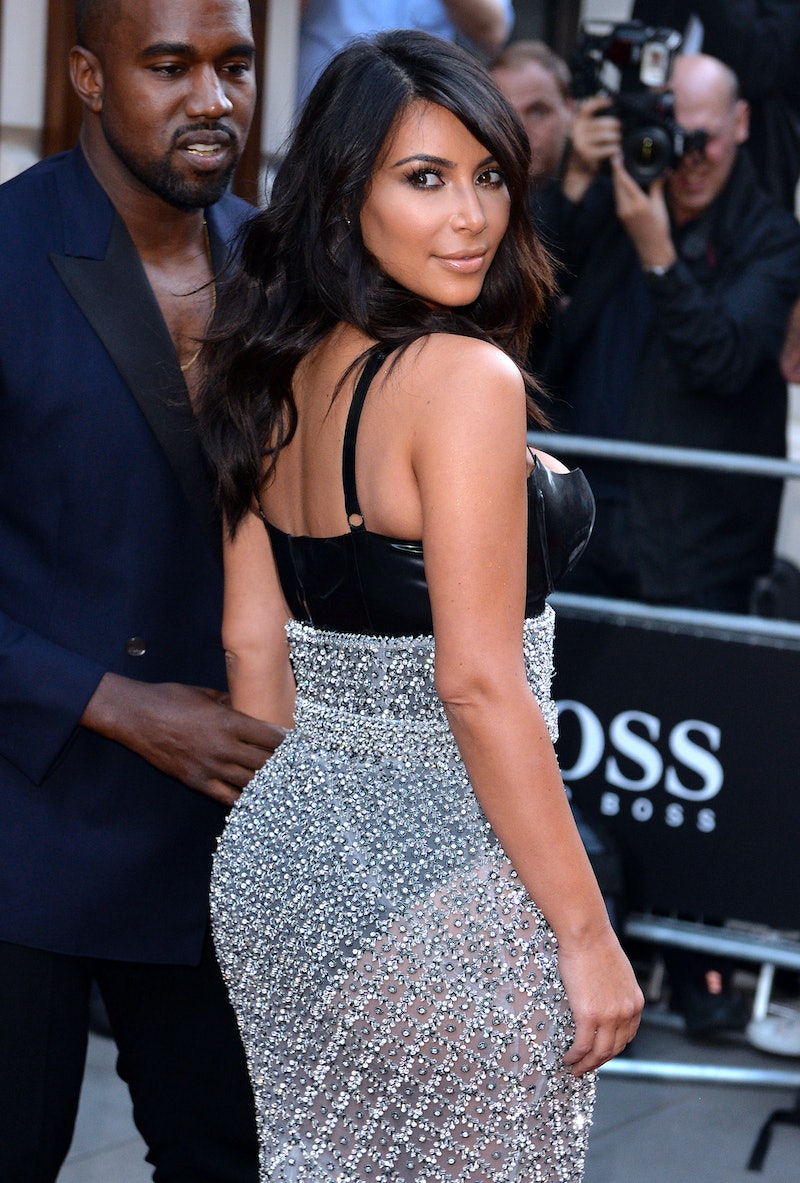 I imagine it would pretty annoying if you shelled out big bucks for a fancy-shmancy hotel and you couldn't use the gym because a certain ubiquitous reality star and her entourage were getting their work out on. But that's what happens when you stay at the same place as Kim Kardashian, friends, so maybe next time ask the front desk if any of the Kardashians will be shacking up at the hotel you're staying at the same time as you before booking your reservation. They'll probably tell you. According to Radar — so, yes, grain of salt, please — Kardashian had all guests who wanted to use the gym at the posh Langham hotel in Melbourne booted from the facility so she and her crew could exercise. And said guests were, understandably, annoyed.

One of the hotel guests, "John," made an appearance on a radio show to complain about the incident, and another guest tweeted about what went down, getting a dig in at Kardashian along the way. (This is breaking news, people.)

If I were a guest staying at a five-star hotel, I can't deny the fact that I'd be annoyed if I were kicked out of the gym for Kardashian (or that I'd try to get a glimpse of her). It's a little rude and narcissistic of her to require an entire gym to herself — particularly when she just as easily could have done some squats and lunges in her room. You know she's got some baller suite that totally has room for an exercise area. Lame, Kim.