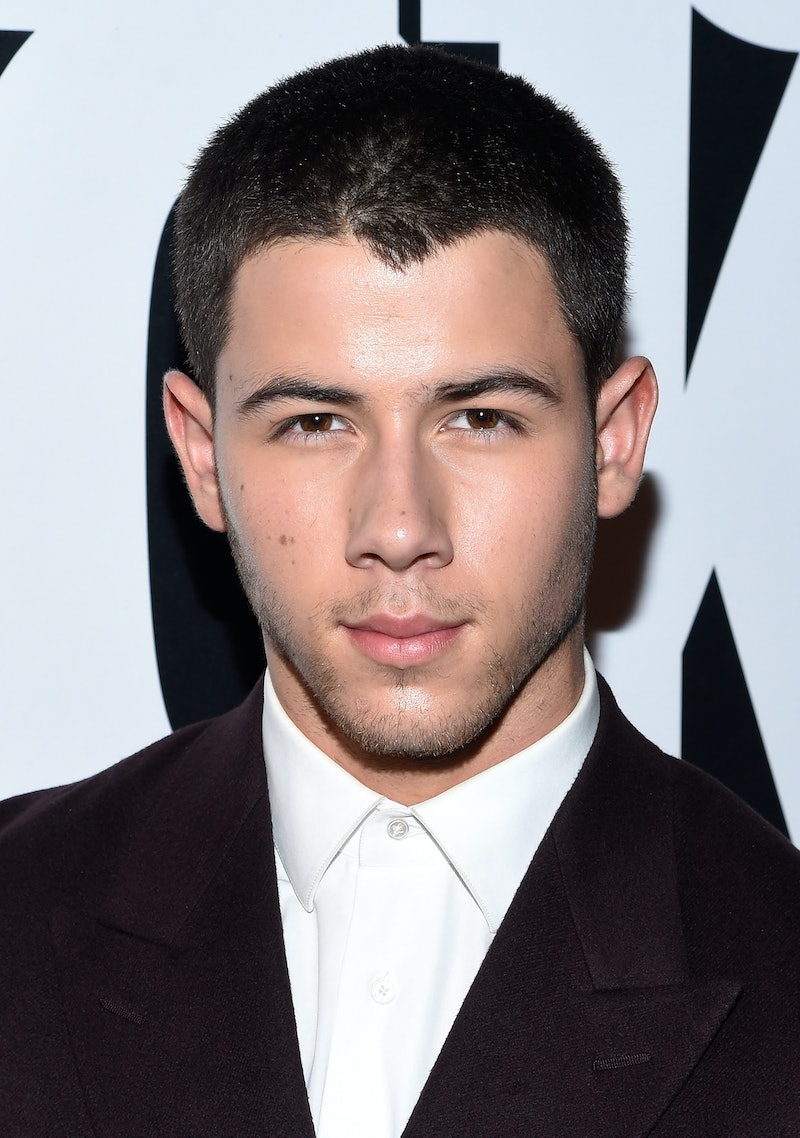 It's official. Nick Jonas is a far cry from the scrawny Tiger Beat-esque teen he once was when the Jonas Brothers first burst onto the scene ('memba that?). Dude's a legitimate hottie now. And to prove it, Jonas just performed a full-on striptease at a gay club in New York City on Tuesday night. Okay, it might be a bit hyperbolic to say "full-on," but Jonas did dance around and unbutton his shirt, revealing his six-pack abs. Who knew what lied underneath all these years?!

Jonas made an appearance at BPM to promote his new music, and naturally, the majority of his titillating dancing and pelvis-thrusting was caught on film by excited Instagram users who immediately posted the videos to the Interwebs. Is the performance a wee bit awkward? Yeah, I'd say so, being that a lot of it features Jonas flexing his muscles, looking like he's getting ready for a fight, but from the sound of people yelling and screaming in the background, it's safe to say his fans were puh-retty pleased with whatever went on on stage.

I don't think I'll ever be able to be attracted to one of the Jonas brothers, as there's just something that seems wrong about it, but I have to admit: this definitely brings me one step closer. Check out Jonas' moves: