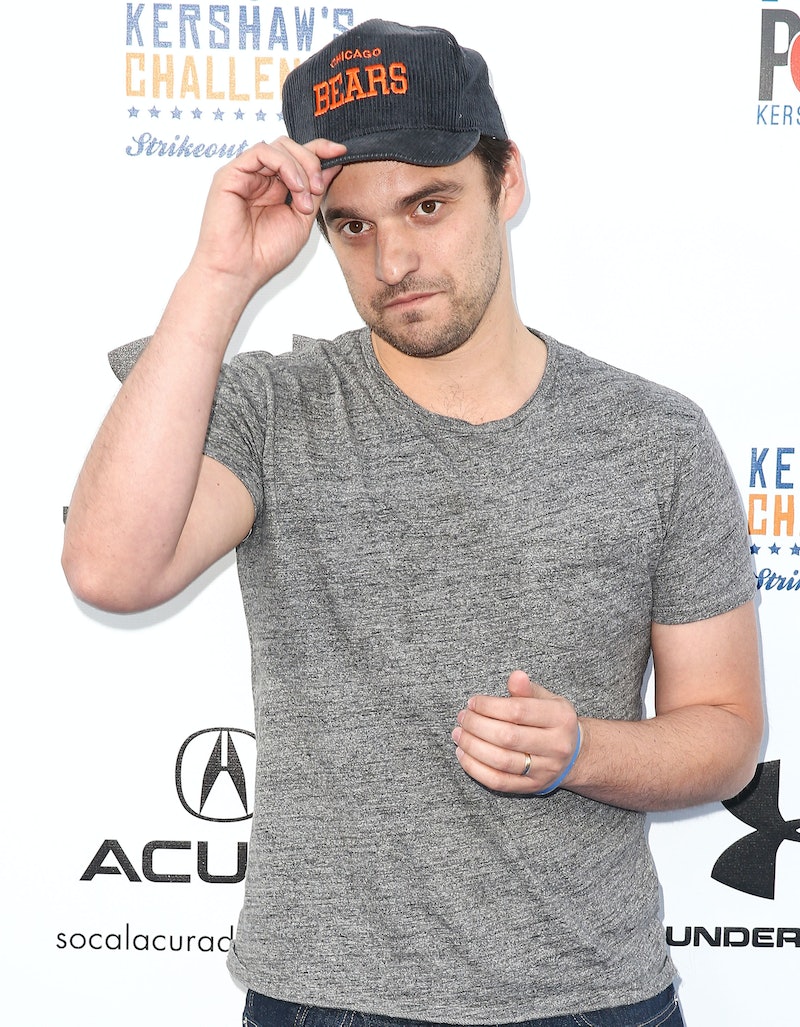 Looks like Nick Miller's expanding his presence on Fox. Not to be deterred by Let's Be Cops' remarkably bad release date timing, Jake Johnson and Let's Be Cops co-creator Nick Thomas are teaming up to bring some new antics to the same network that houses New Girl.

The project being put into development, called 100 Grand, is reportedly an action comedy and a single-camera show. The duo's of course worked on the same genre together with Let's Be Cops. Here's how Deadline's describing the show in its current stage:

An adrenaline-packed comedy that follows two guys who learn how to grow up in the most unexpected way: paying off a debt for a local crime boss.

There's no word on casting yet, as this is all still in very early stages, but I'm assuming Johnson won't be starring in this gig, as New Girl is ongoing and unlikely to relinquish its hold on one of its co-leads anytime soon. That said, if this actually ends up being seen by the world (it's a long road from in development to on the air, just ask Dead Boss ), I'm gonna expect some classic Jake Johnson energy. I'm not entirely sure what that means but I know I require it.

More like this
'Derry Girls' Creator Teases Exciting Spin-Off Starring These Three Characters
By Olivia-Anne Cleary
Colin Firth Revealed His Favourite Mr. Darcy (& No, It's Not Himself)
By Sophie McEvoy
'Doctor Who’s New Star Is Already Huge On TikTok
By Maxine Harrison
What’s New On Netflix: A Victoria Justice Rom-Com & The Return Of David Letterman
By Arya Roshanian
Get Even More From Bustle — Sign Up For The Newsletter