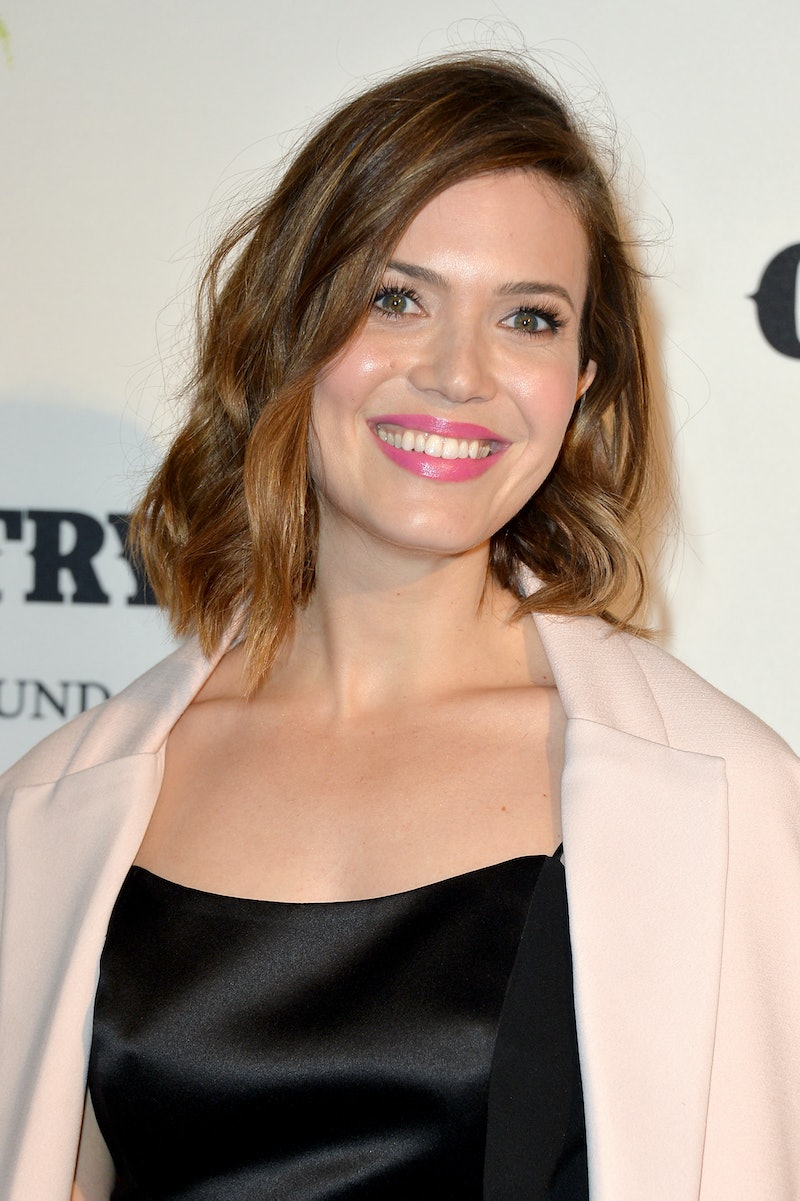 FINALLY. After a few failed attempts at a TV comeback, Mandy Moore finally has a new role in a TV show that doesn't sound like it's going to be axed after the first episode airs. According to EW, Mandy Moore's joined the cast of Red Band Society , the upcoming Fox comedy/drama series set to star Octavia Spencer and developed by Margaret Nagle. This is so exciting, all I want to do right now is play "Candy" on repeat and praise the TV Gods for making a good decision (for once).

This isn't the first time in the past few years that Moore has attempted television: Back in 2012, she signed on to star in a show on ABC called Miss Most Likely , about a twenty-something who "moves to the big city to follow her dreams" etc. etc., clichés abound. It's obvious why that one didn't get picked up. Then, earlier this year, Moore signed on to star alongside Tracy Ullman in Good Session for CBS (which actually sounded like a good show!) but that didn't get picked up either during pilot season. Third time better be the charm in this case, because I think I can speak for all of us when I say that Moore needs to be back in all our lives.

Anyway, Moore will reportedly be playing Dr. Erin Grace, who, according to EW, is "the chief of staff at Ocean Park Hospital, where an eclectic group of young patients are living (and bonding) in the pediatrics wing." A new role and it sounds like a badass one?