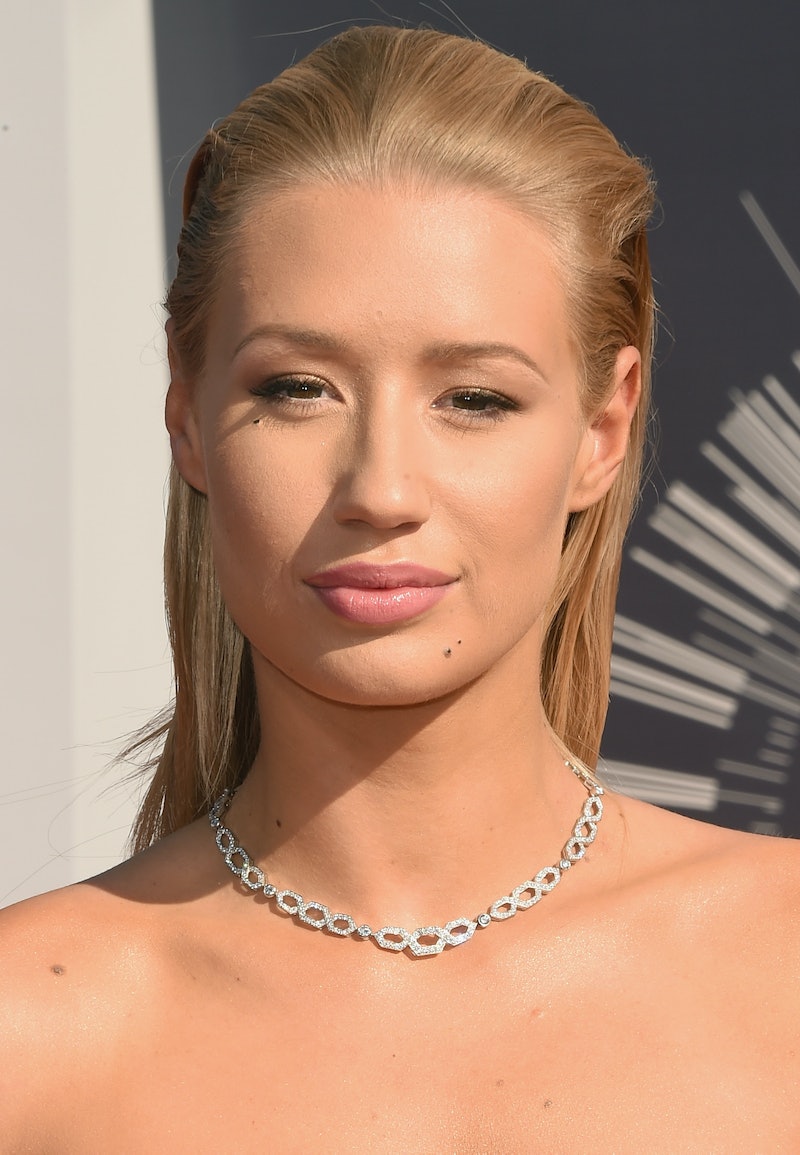 Unfortunately, leaked Hollywood sex tapes appear to be trending. Since last month's massive celebrity nude photo hack, copycat hackers and alleged sex tape leakers (and fake sex celebrity tape creators) seem to be cropping up in every shady, cobwebbed troll-cave of the internet as my faith in humanity slowly fades away. Last Thursday, of an alleged Iggy Azalea sex tape surfaced, and sadly, the "sex tape saga" is only getting more complicated. According to TMZ, Azalea had been offered a multi-million dollar deal for the rights to her alleged sex tape, which she reportedly refused, tweeting, "I don't have a sex tape but for the record...Anyone who releases or attempts to make profit off someone else's intimate moments against their will is a sex offender."

Reportedly, Azalea's legal team initially stated that, while the tape could be authentic, there is a chance Azalea was a minor at the time it was shot, and that it was shot without her knowledge or consent.

More like this
What Makes A Sally Rooney Sex Scene So Hot?
By Samantha Leach
Everything To Know About ‘The Handmaid’s Tale’ Season 5
By Amanda Whiting
'The Essex Serpent' Book Ending Is Quite Complicated
By Rachel Mantock
‘Euphoria’ Star Dominic Fike’s Amber Heard Comments Got Him Booed During A Show
By Brad Witter
Get Even More From Bustle — Sign Up For The Newsletter