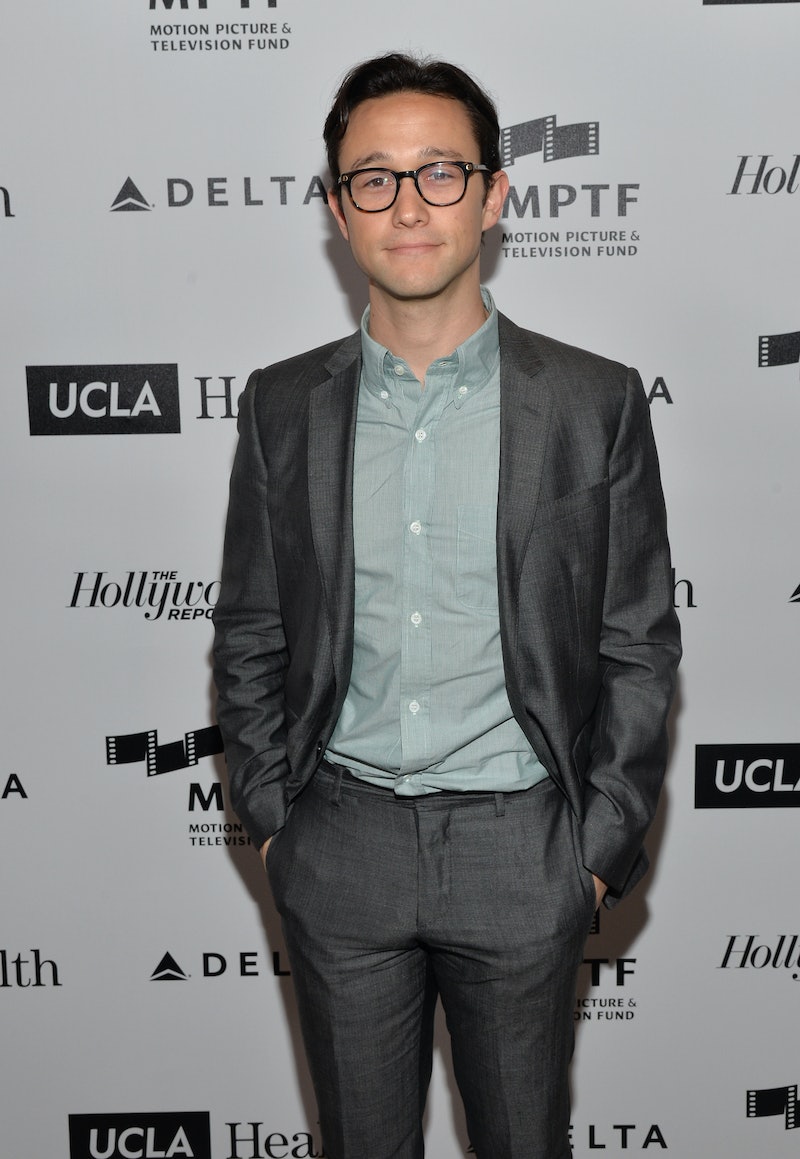 The story of Edward Snowden and his NSA whistleblowing was destined to make it to the big screen from the second it made headlines. But who would play Snowden himself in the silver screen adaptation W. and Savages director Oliver Stone's got in the works? Apparently the leading name right now is one Joseph Gordon-Levitt.

Stone expressed his intentions to make a movie out of the Snowden story through his buying of the rights to The Time Of the Octopus , a novel by Snowden's Russian lawyer Anatoly Kucherena. The novel itself hasn't been published yet, and Stone's film will be partially based on the novel and partially based on The Snowden Files: The Inside Story Of the World's Most Wanted Man by The Guardian's Luke Harding.

Gordon-Levitt's role, meanwhile, is fairly obvious: He'd be Snowden, star of the story (alongside the general ~*intrigue*~) as the U.S. intelligence analyst who's been on the run ever since blowing the whistle on the American government.

So how sure is it that this casting will actually happen? According to Variety negotiations for the project have not actually started yet, but rest assured that "both sides want the deal to happen." All sides are probably eyeing some hardcore future awards season action, as well.