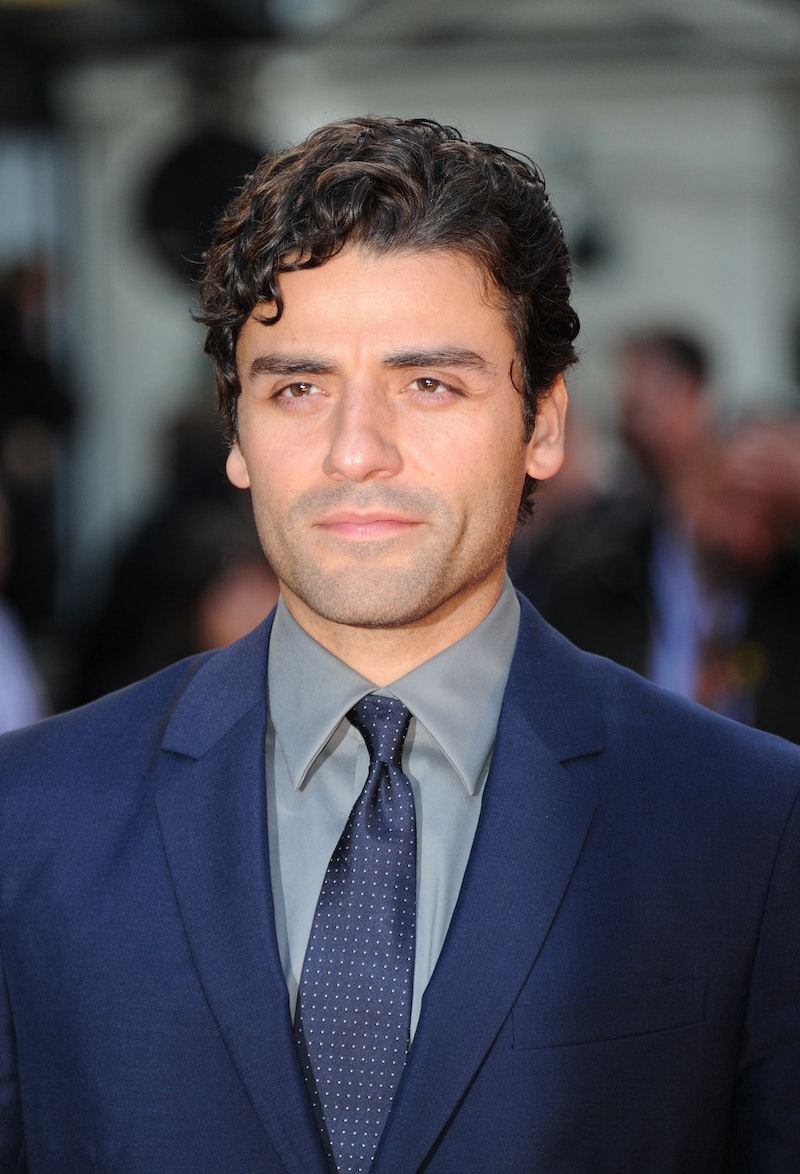 Oscar Isaac stands with the fans. In an interview with Huffington Post , Isaac discussed his role in the upcoming Star Wars: Episode VII , which is to say, he wasn't able to share much about who he's playing. "You can’t say anything," Isaac said. "You can’t say shit... There’s not anything that I can say about the character."

While he wasn't able to discuss his role, Isaac did speak openly about George Lucas' updates to the film, and feels that Lucas should have left the original Star Wars alone. "To go back and kind of tweak it with new stuff... It makes it less interesting," Isaac said. "I’d much rather go back and watch the old thing, because it’s a product of the time. It’s what did you do at the time with the things that you had. And that’s what made that movie so amazing." Apparently, Isaac wasn't contractually barred from sharing his opinion, which echoes the outcry from die-hard fans over some of the film's anticipated changes.

Despite the changes, Isaac and nostalgic fans can still expect Star Wars' classic look to return. Isaac said, "J.J. Abrams is shooting [Star Wars: Episode VII]on film... it just feels better, and movies are all about feeling, so I think that’s something that I’m so very excited about apart from the fact that it looks amazing, so textured and alive."

As far as Lucas' updates go, Isaac later admitted: "As an artist, like, he made the shit, so why can’t he do whatever the heck he wants with it... I can’t fault him for doing that." Fans will have to wait and see if the final product lives up to the hype.