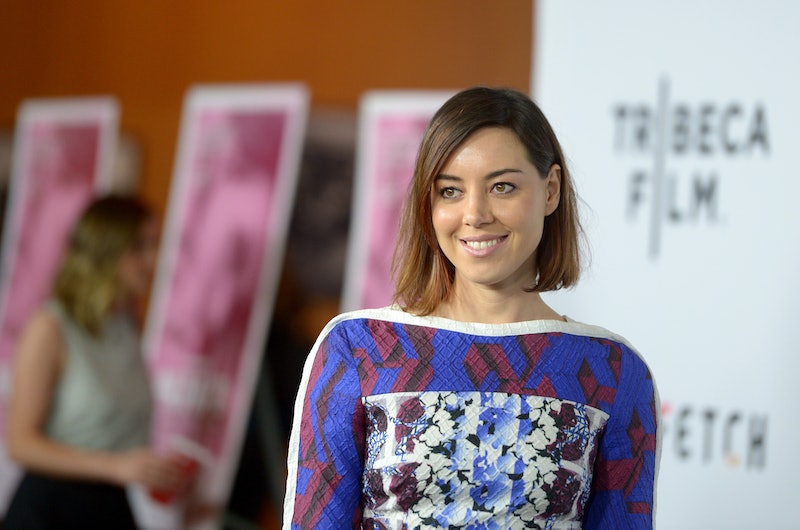 One of the last movies Parks and Recreation star Aubrey Plaza was in featured her in a steep descent into zombie life. So what did this foray into comedic sci-fi teach her? Well, it at least partially taught her — and now us — that Aubrey Plaza should totally be She-Hulk. Because how amazing would that be?

Plaza's Parks husband Chris Pratt is already a Marvel heavyweight thanks to Guardians Of the Galaxy, and Parks guest star Paul Rudd's starring in Ant-Man, so it's not like Plaza's roots aren't already pushing her towards superheroics. Plaza recently gave an interview to SciFiNow indicating her vested interest in the role:

Marvel's not really hinting at a She-Hulk movie at the moment, but let the record state that it would be a pretty badass option for the studio's next steps — it'd be another showcase for the fact that Marvel can now do whatever the hell they want after Guardians Of the Galaxy, and it'd get people off their backs a little bit on that whole female superhero solo movie issue. I've written far too many thinkpieces contemplating when Marvel will just shut up and do it already, so I'm casting my vote as a solid "YES, PLEASE" when it comes to Plaza-as-She-Hulk. She'd rock it, there's no denying.