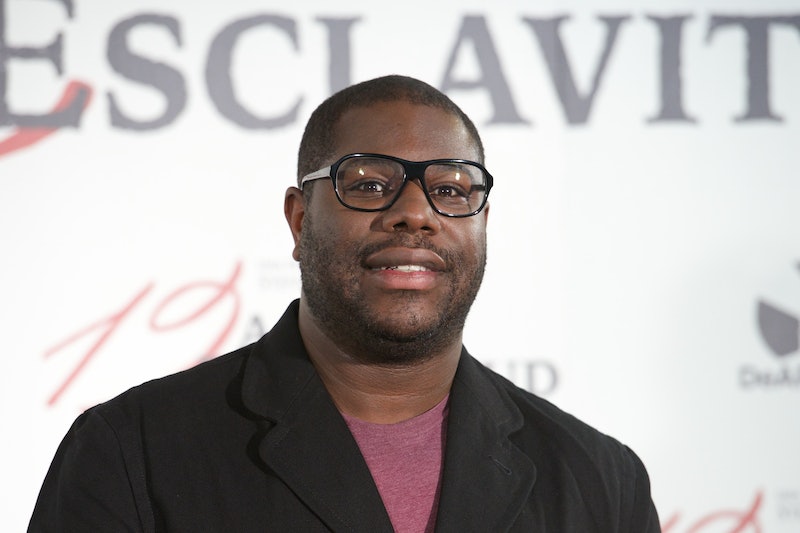 Steve McQueen's talent was already proven long ago after his films — like 12 Years a Slave , Shame , and Hunger — dazzled critics, so it's no surprise that his next project, a series called Codes of Conduct, already sounds great. And, it's also no surprise that a major network has shown interest already: According to Variety, HBO has ordered the pilot of Steve McQueen's Codes of Conduct , which will be written by World War Z writer Matthew Michael Carnahan and, of course, directed by McQueen himself.

Though we're still a whiles away from actually seeing the show — a pilot order doesn't necessarily mean season pick up, after all — it reportedly also has found its lead in newcomer Devon Terrell. According to Indiewire, Terrell will portray Beverly Snow, "a talented, confident young man from Queens, NY, who, with a chameleon-like ability, breaks into the social circles of Manhattan's elite, testing the boundaries of social mobility." The show itself, similarly, promises "an exploration of a young African American man’s experience entering New York high society, with a past that may not be what it seems." That premise, coupled with McQueen's knack for slightly dark, majorly dramatic signature style, makes me pretty confident we're in for one great, great drama.

HBO is reportedly "fast-tracking" the project, which means that filming could begin relatively soon.