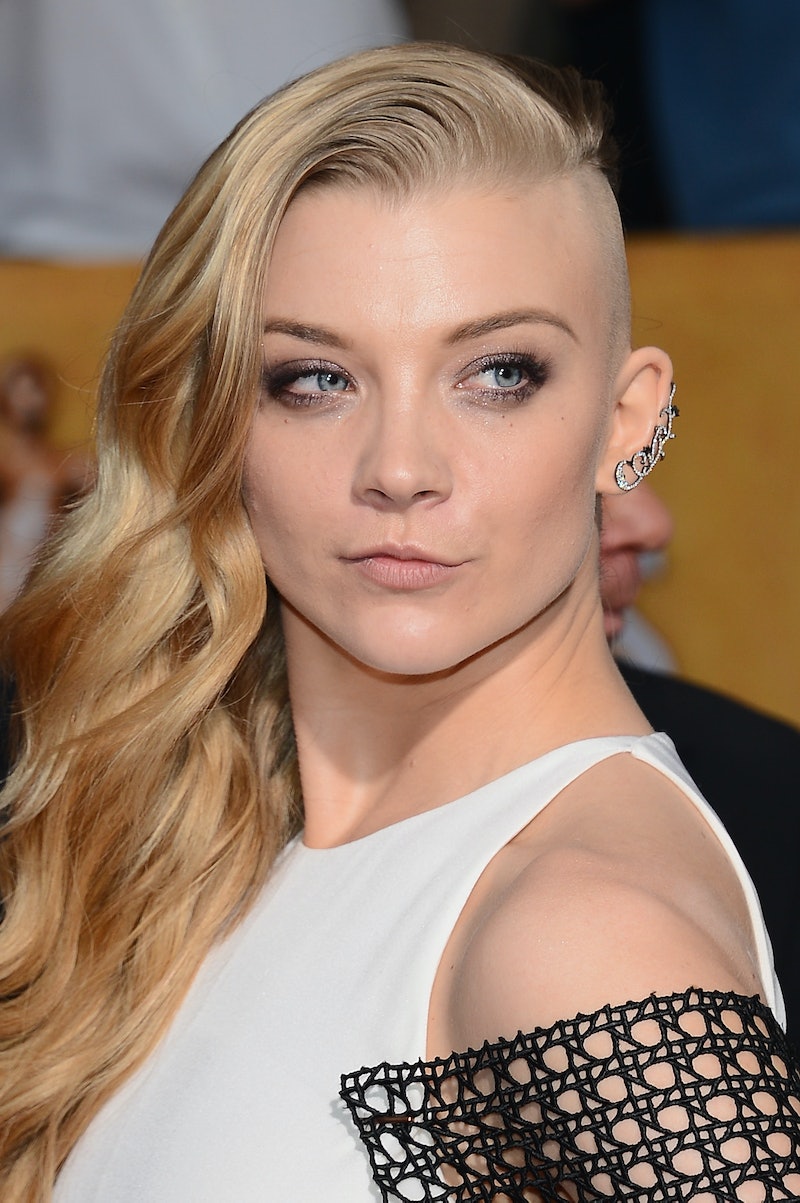 Lately, it’s been difficult to think of the fantasy genre without actress Natalie Dormer coming to mind, thanks to her portrayal of Margaery Tyrell on Game of Thrones and her perfect take on the half-shaven hairstyle wearing Cressida in the highly anticipated The Hunger Games: Mockingjay film. But the English actress has nabbed a leading film role that somewhat continues keeps her within the confines of an otherworldly setting, but is different enough to allow her display the creative versatility for which she is known.

As confirmed by Deadline, Dormer nabbed the lead role in The Forest. In the supernatural thriller produced by David Goyer, the 32-year-old actress will play Sara, an American woman who ignores several stern warnings when she decides to try her luck at searching for her missing twin sister in Japan’s Aokigahara Forest, a location that exists in real life and has a bone-chilling reputation as a location to which people go to commit suicide. As a result, Sara will find that her quest to locate her sister has been made much more difficult by the souls of the dead that lurk within the forest.

So far, the 32-year-old English actress has masterfully portrayed an array of both TV and film characters. From her highly-praised portrayal of Anne Boleyn on The Tudors to her role as Irene Adler in CBS' Elementary, in addition to flexing her superhero chops as Pvt. Lorraine in 2011's Captain America: The First Avenger, Dormer's just about covered every bit of available acting ground. Up until this point, she's been impressive to say the least, and while seeing her take the reigns on a supernatural thriller represents a nice departure from her latest projects, witnessing her infuse the role with her special brand of skill certainly won't be anything we haven't seen from her before.