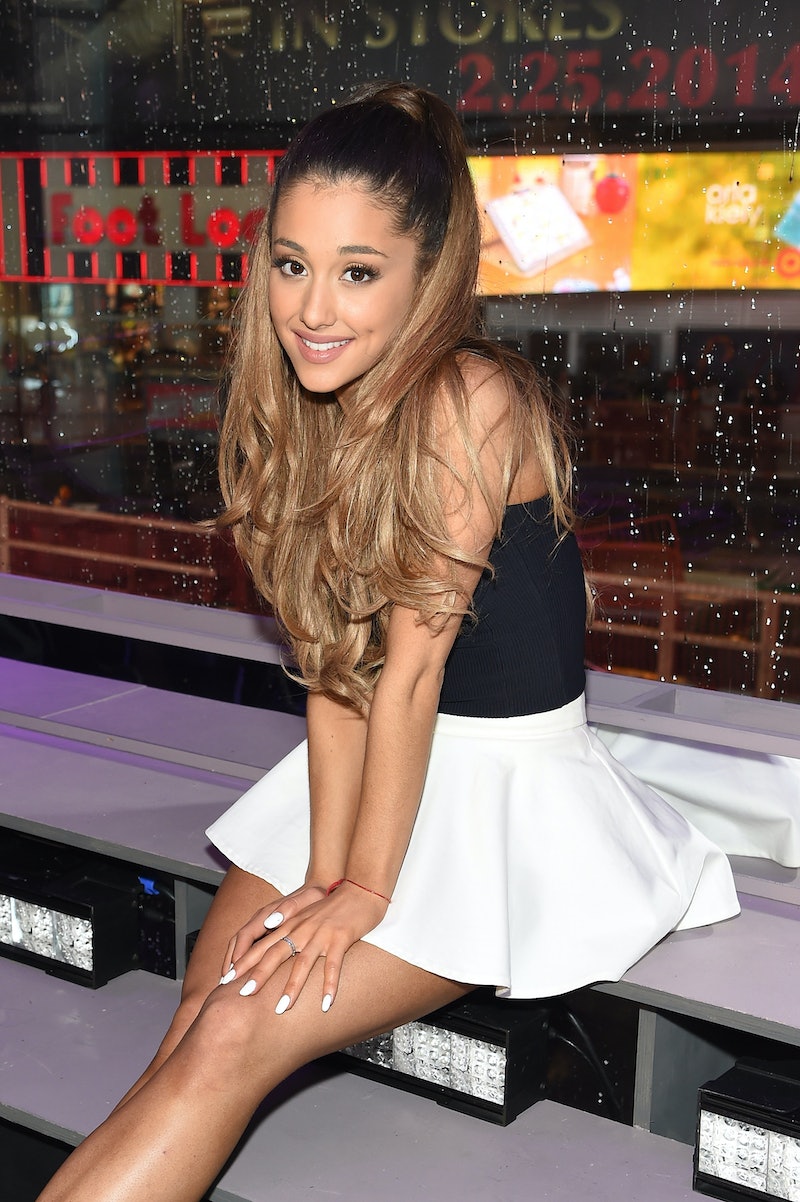 Though this special isn't actually happening on Christmas, at the very least, it'll be a good way to get into the spirit of the holidays. According to EW, Ariana Grande and Pharrell have both signed on to perform the A Very Grammy Christmas special on CBS, in addition to Maroon 5, Tim McGraw, and other artists who are still unannounced. As if this wasn't great enough, the special will also include — as the figurative cherry on top — a full announcement of every nominee for this year's Album of the Year category at the Grammys. A Very Grammy Christmas, indeed.

While in the past, the Grammys have done live nominations, this is reportedly their way of changing things up a bit: Instead, the Album of the Year nominees will be announced in addition to a performance that, according to Variety, "[capitalizes] on the holiday timing of the news." (As for the rest of the nominees, they will be announced on the same day of the special as well.) I have to say, this idea definitely sounds more entertaining than the way awards shows like the Oscars tend to do it, with a press conference at some majorly early hour of the morning.

So, what should we expect from the performances? In Grande's case, hers already sounds pretty perfect for her and her insanely amazing voice: Apparently, the singer will be performing a cover of Mariah Carey's classic Christmas song "All I Want For Christmas Is You," which is absolutely the best Christmas song ever and no one can convince me otherwise.