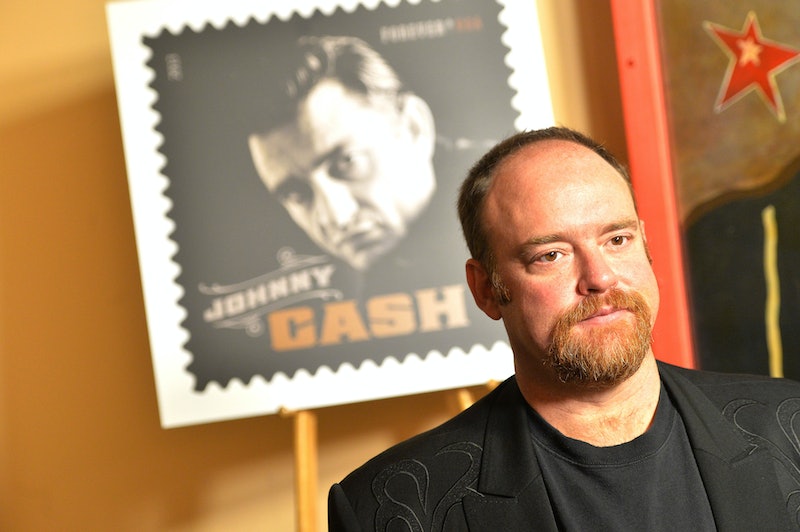 This doesn't sound too good — but, thankfully, it doesn't seem like the situation got as bad as it could have. According to CBC News in Canada, late legendary singer Johnny Cash's son, 44-year-old John Carter Cash, was arrested at Canada's Deer Lake Airport for reportedly "stripping down to his underwear" in the middle of a terminal. It wasn't immediately clear what prompted the outburst from Cash, but, according to Us Weekly, when officers were called to the scene they were reportedly told "the man was either drunk or suffering from medical issues, and had missed his flight."

While this sounds extremely troubling, luckily, it doesn't seem like Cash put up too much of a fight when officers arrived: When Royal Canadian Mounted Police (RCMP) got to the scene, they were reportedly told that Cash had indeed had too much to drink, and they were able to "persuade" him to put his clothes back on. Charges were not filed, because Cash cooperated with police and had no previous criminal record.

According to reports, Cash was then released when he sobered up, and was allowed to take a flight out of Deer Lake Airport the next morning — thankfully, without any incident.