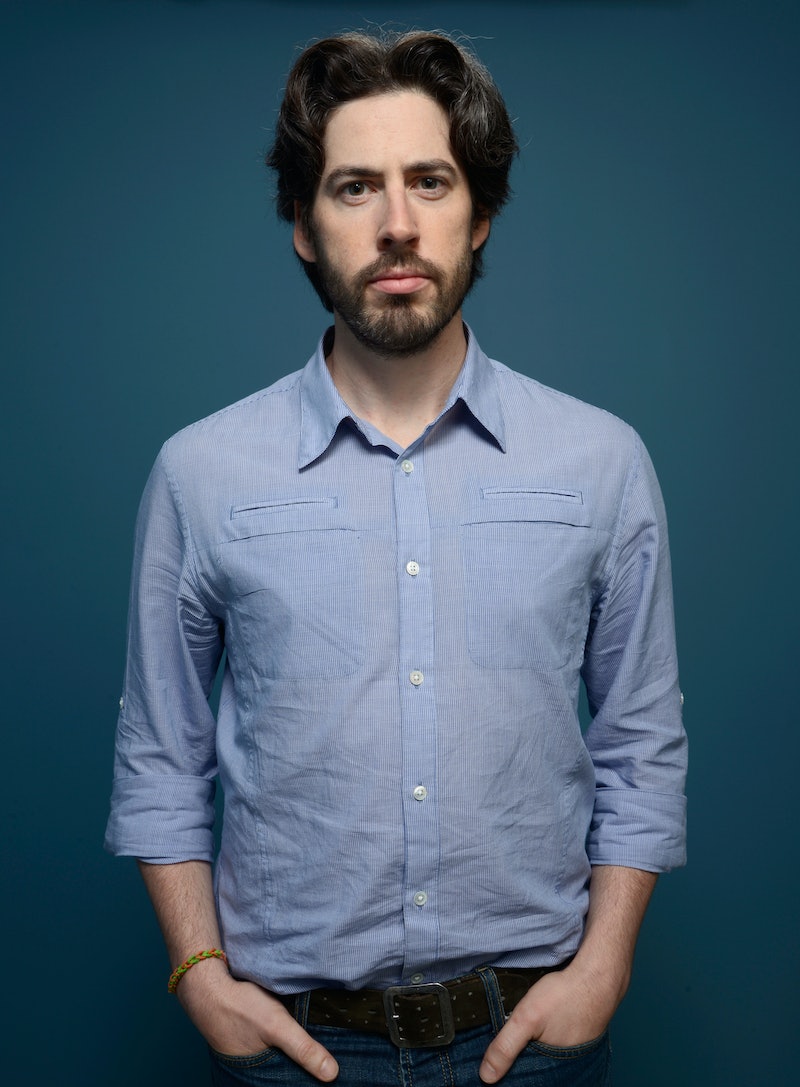 If everyone involved plays their cards right the new show Hulu just lined up may be the rare original work from the streaming site to break through and compete with the likes of Amazon's Transparent and Netflix's everything. They've got a long way to go, though: All we really know so far is the name, the creator, and the concept. Juno director Jason Reitman's first foray into television creation will manifest in Casual, coming to Hulu in 2015.

Reitman's most recent film was Men, Women, and Children, a movie starring Jennifer Garner, Adam Sandler, and Ansel Elgort that seemed to be very scared of the Internet. The concept for this one doesn't make it seem like he's particularly afraid of anything newfangled, though — just kind of sounds like a classic sitcom set-up. As EW puts it:

Casual tells the story of a bachelor brother and a newly-divorced sister cohabitating in the same home. They raise a teenager together while egging each other on the in dating world.

Family fun meets romantic coming of age. Reitman will direct the pilot and the series' major writing credit so far goes to Zander Lehmann, whose only IMDb credit is as "Tyke" in 1994's Airhead. So we've got a mystery on our hands: Will this show be an extension of the offbeat ways in which Reitman explored romance (and the lack thereof) in movies like Juno and Young Adult? Reitman was also an executive producer on this year's Whiplash, and co-wrote the screenplay for Up In the Air. How will all that apply to a sitcom, if at all? We're going in relatively blind here, but sometimes it's nice to just wait and see.