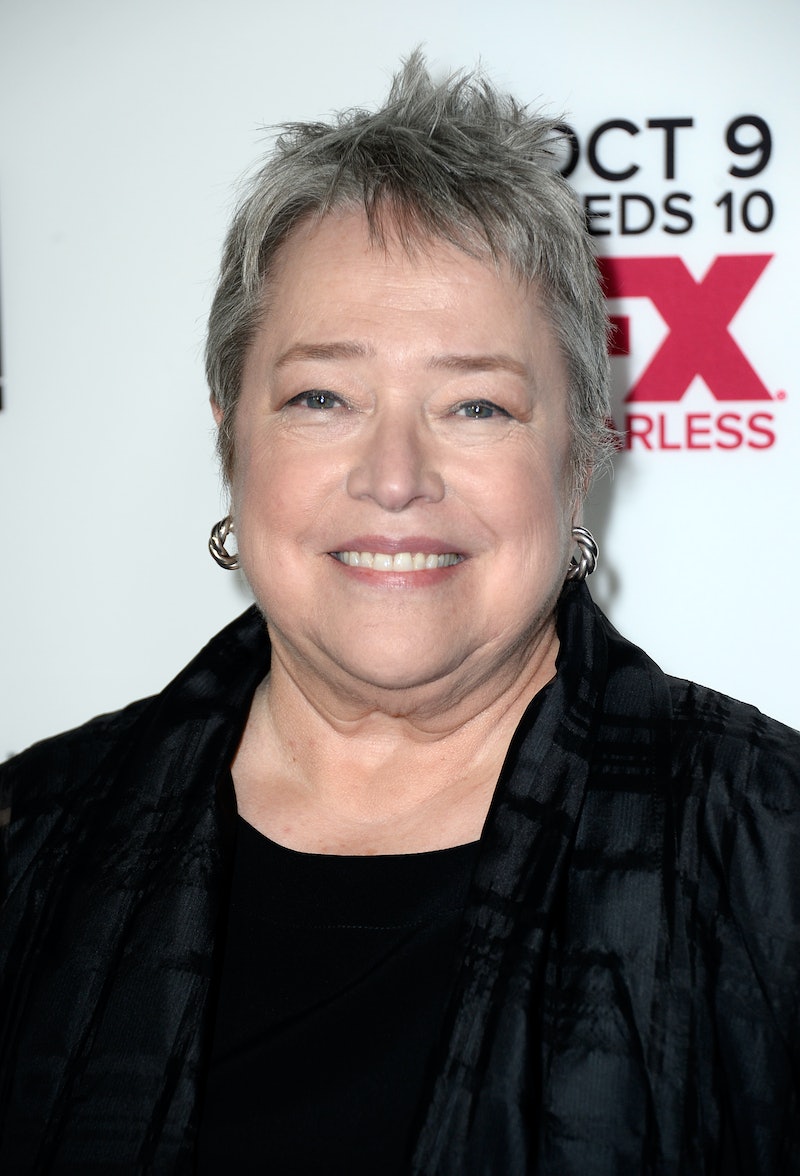 Hey, remember that time two freakishly talented and critically-acclaimed actresses smoked some ganja together? No? Well let me refresh your memory. While appearing on Bravo's Watch What Happens Live with some of her female American Horror Story co-stars, Kathy Bates confessed to smoking weed with Susan Sarandon. Now, we all know Sarandon is no stranger to getting high, especially at awards shows (except the Oscars), and now she's bringing Bates in on the marijuana fun.

During a game of Plead the Fifth, WWHL host Andy Cohen asked Bates, "Who’s the bigger pothead: Susan Sarandon or Matthew McConaughey?" At first she hesitated, because she didn't want to get herself or McConaughey (her former movie son) in legal trouble, but Cohen assured her that wouldn't happen. After a few moments, she confessed that during the filming of Tammy, she smoked weed with Sarandon. "I actually shared some dope with her last year. It was with Melissa McCarthy, we were shooting Tammy … She had some good shit." She added jokingly, "But I didn’t inhale!"

Is this the first time Bates has lit up a joint? I don't know, but I wouldn't be surprised to learn she's smoked it up in the past (or even present). What I do know is that I need proof of this moment, stat. Whether it's in the form of photos or a video, I will be happy. These are two funny women, and I can only imagine them high. It sure sounds like an Oscar-worthy moment to me. 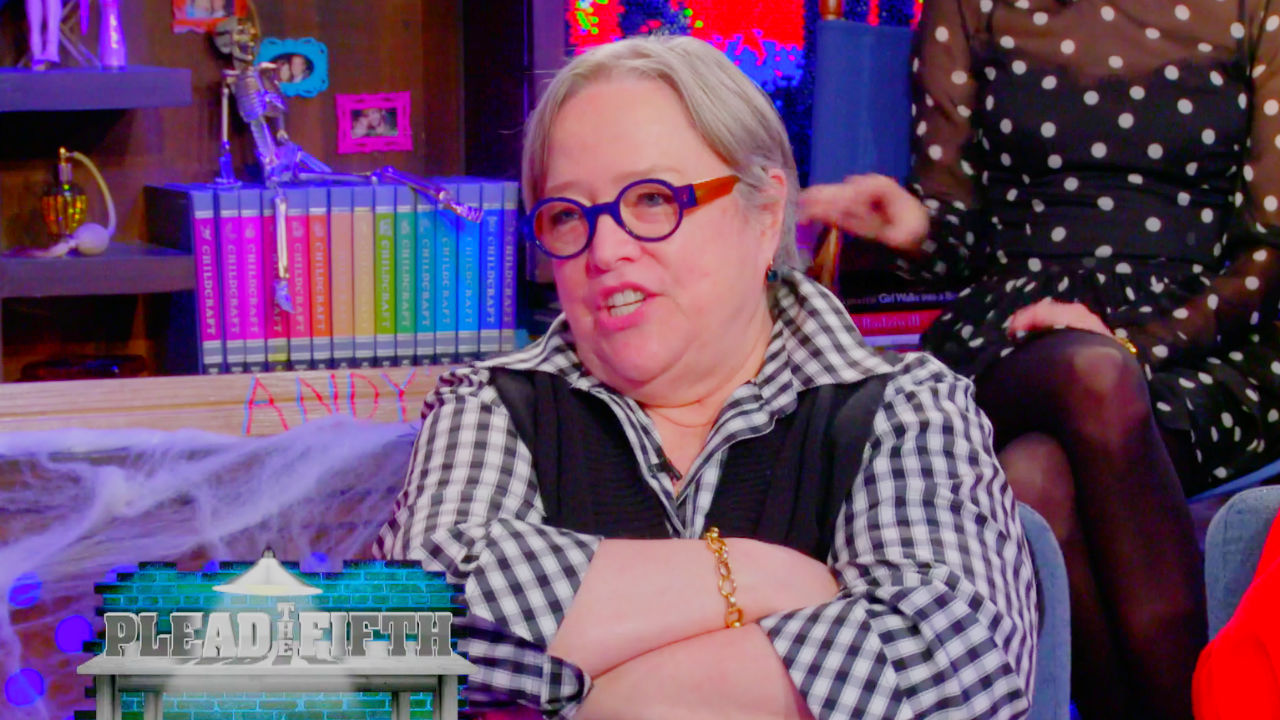