That voice in the Call of Duty: Advanced Warfare ad campaign is verrrrrrrry familiar, yeah? Erm, wait a second. I realize there are three very familiar voices. Crap. I gotta be more specific. OK. I am not talking about Kevin Spacey's or Taylor Kitsch's voiceovers. (Side note: I can't get enough of Video Game Kevin Spacey.) (Also, OMG. Make it FOUR familiar voices. That's totally Emily Ratajkowski in the Taylor Kitsch ad.) I am talking about the music, man. Who sings that song? It is, but of course, alt-rocker Jack White. So, which one of Jack White's bands is the band behind the song in the commercials for the first-person shooter game? Could it be The White Stripes? Nope. Or perhaps it's The Dead Weather? Negatory. Is it solo Jack White? Wrong again! The Call of Duty commercials feature The Raconteurs' track "Salute Your Solution".

The song was the first single off of 2008’s Consolers of the Lonely, The Raconteurs' second full-length studio album. Before the CoD ads, this song always reminded me of Emma Stone, Jesse Eisenberg, Woody Harrelson, and Abigail Breslin fending off the undead in 2009 horror comedy Zombieland. But from now on, I will probably associate it with Video Game Kevin Spacey. 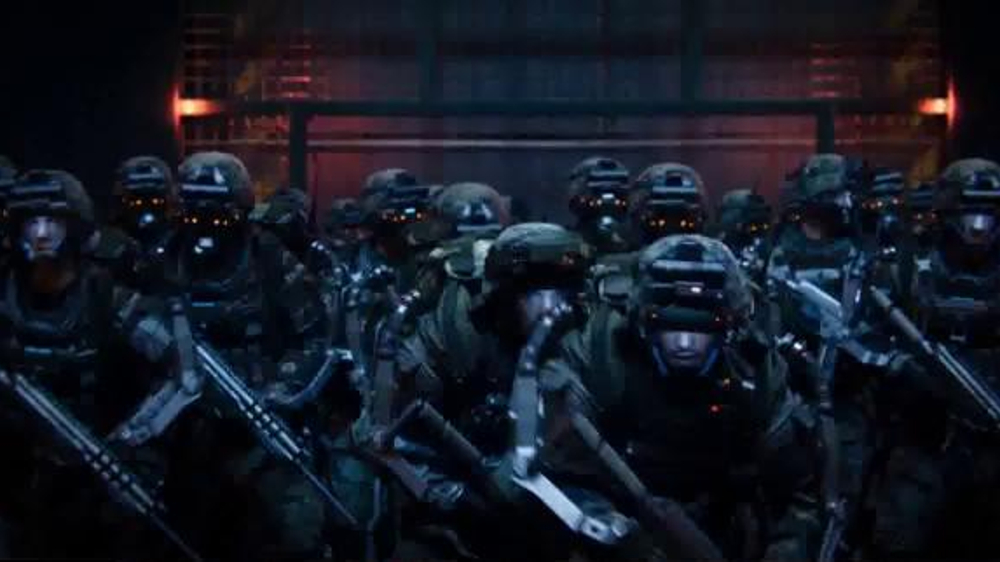 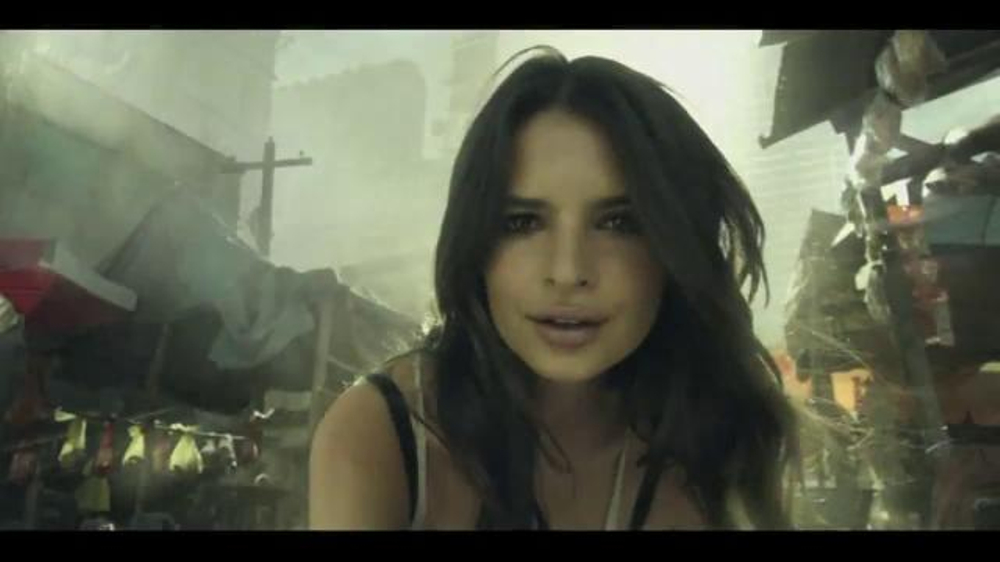