Gaming can be an important and therapeutic outlet in many ways for many people, which stand-up comedian Andie Bolt discovered when her mother was diagnosed with Neuroendocrine Tumors (NETs) and started to play World of Warcraft. After learning more about the culture of gaming and illness, Bolt realized that there was a story to be told here — one which would be centered around her mother but also shed light on all the positives of the gaming community, all while raising awareness for the rare, and often misdiagnosed cancer caused by NETs/Carcinoids.

So she decided to create a documentary focusing on all these issues, including stories of not only her mother, but other gamers and patients as well. In a note on the Kickstarter campaign for the documentary, which is called WoW MoM, she writes:

As I started telling this story, it was obvious that this project had much more to say than could fit into a web series. We needed a full-length film to tell these stories and accurately describe all the fantastic people I’ve met on this journey. Making a project you really, truly care about causes people to come out of the woodwork; beautiful, kind humans who want to impact others in a positive way. We weren’t just playing Warcraft, we were making a documentary, but it felt like I had my own guild

The Kickstarter campaign, which has received about $1,500 worth of donations out of a $45,000 goal, needs money mostly for rough-cut funds so the film can actually be made and sent off to distributors. It will be an important documentary with some universal themes — resilience, coping, finding beauty in unexpected places — and provide a perspective of the gaming community that isn't usually discussed.

Check out the campaign video below and if you would like to consider donating, do it here. 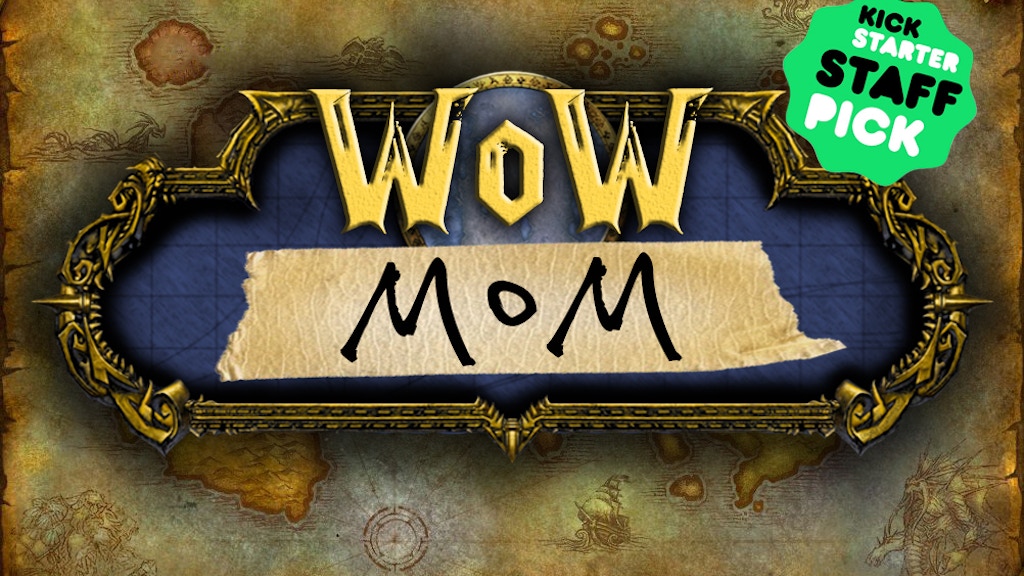