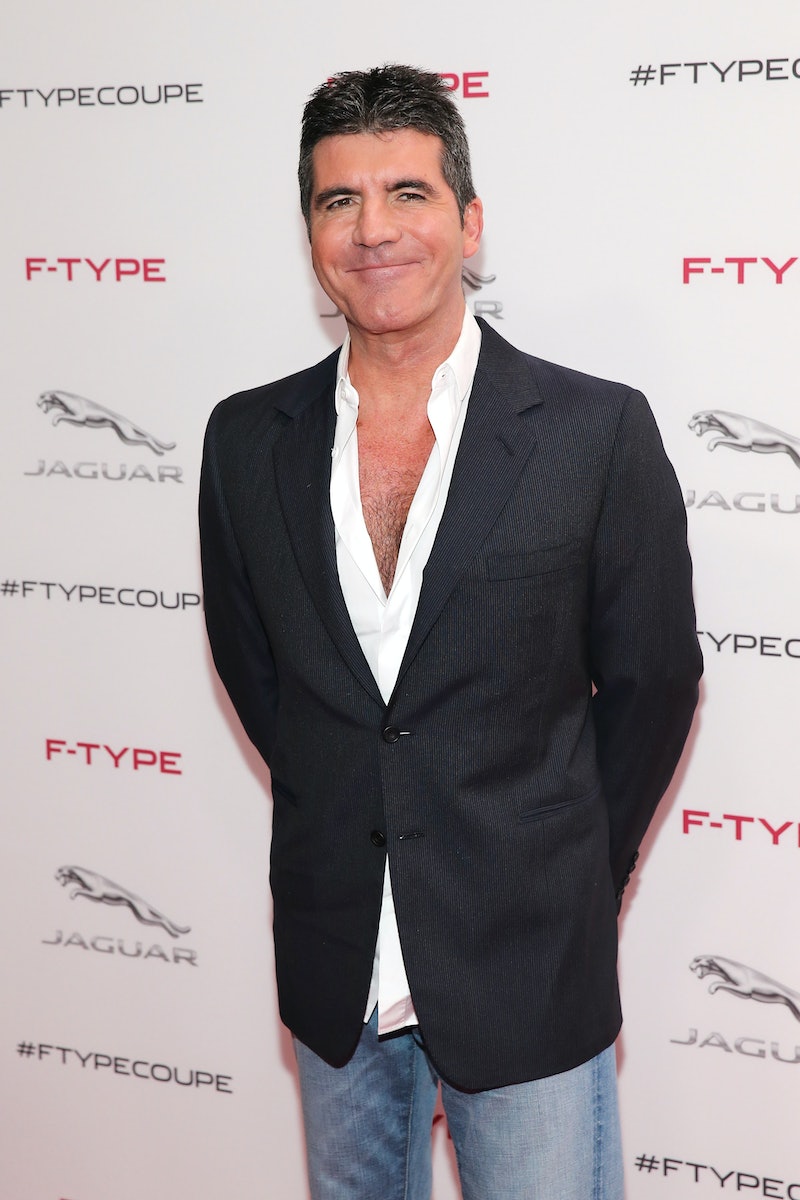 One Direction has been a band consisting of five members for as long as they've been around, but, considering they're gearing up to release their fourth album, Four — as well debuting their first US primetime holiday special this December — maybe it's time for some new meat. And, who better to recruit someone than the man who basically helped the band form into what it is today, Simon Cowell? In a new video posted to his Facebook, Simon Cowell teased who exactly could be One Direction's new member, simply stating in the caption: "One Direction have just hired Eric as their new drummer."

Of course, the video is a big joke — One Direction haven't actually hired an infant as their new drummer, even though he'd undoubtedly be the cutest member of the band ever. It's really just Eric drumming along to One Direction's hit song "Story Of My Life," showcasing what perhaps are the beginnings of a real talent for playing music. Even though he may not be beginning a music career just yet, gotta say — considering he was just born this past February and is only about 9 months old, he's actually quite talented. I mean, he's better than most adults (aka me) at playing the drums anyway...

You can check out the adorable clip below. So, will Eric grow up to compete in the very show his father judges?