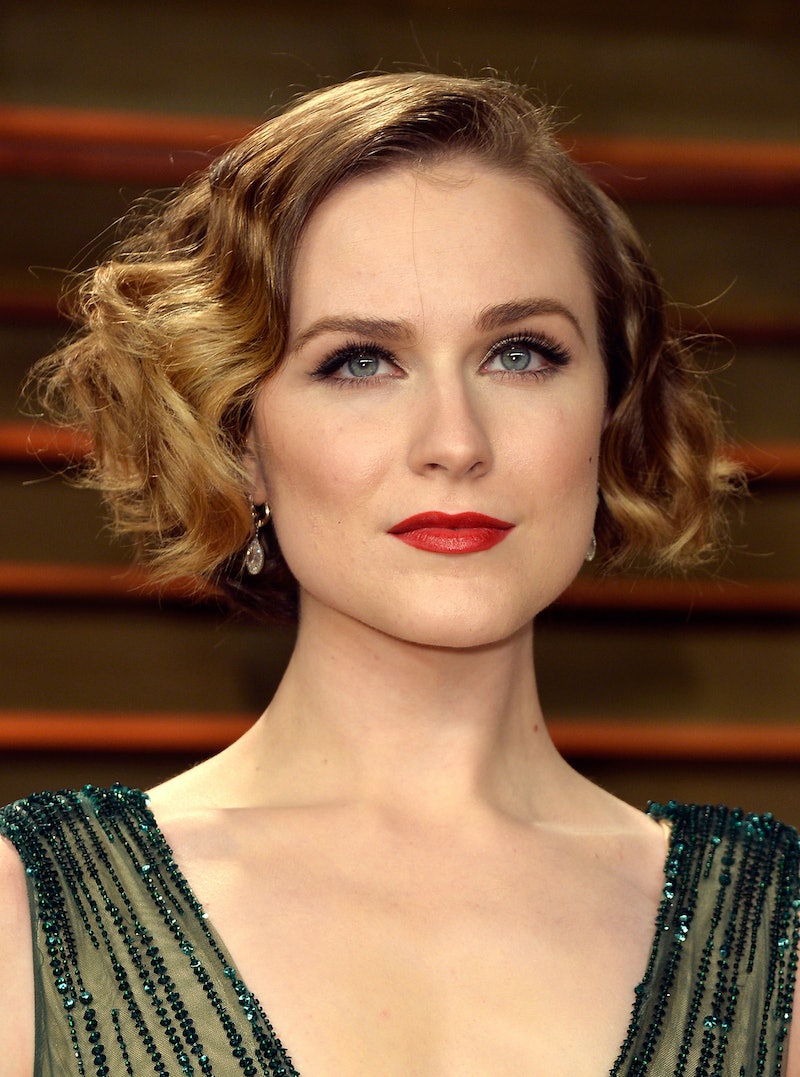 Another day, another Hollywood heartbreak – except this time, it’s not about Jelena. No, unfortunately it’s about one of my favorite actresses who, after a fairly short relationship, has already ended things with one of her long-time crushes. Basically, Evan Rachel Wood and Katherine Moennig have broken up and not only am I quite sad for the pair but I really hope that things ended amicably.

Although the timing of their breakup is unclear, Wood did tweet, “…. it hurts,” on Nov. 4, which may have been a cryptic message about her relationship. Then again, she could have been talking about ripping a Band-Aid off because she’s appeared pretty calm otherwise. And I guess I do have to respect that she’s not one to air her personal life on social media.

News came out about the couple’s budding romance earlier in October when they attended their first public event together at the Hammer Museum’s annual Gala in Los Angeles. And of course, we (or at least I) were all thrilled for Wood as she and her former husband, Jamie Bell split in May, and it appeared she was happily moving on. It’s difficult for anyone to go through a separation like Wood did and I was excited to see her so happy.

So obviously I'm crushed for her knowing that she had to experience heartbreak yet again, especially with someone sources have reportedly said she's been crushing on for years. Sigh. Then again, life goes on and I hope the True Blood actress finds that special someone.