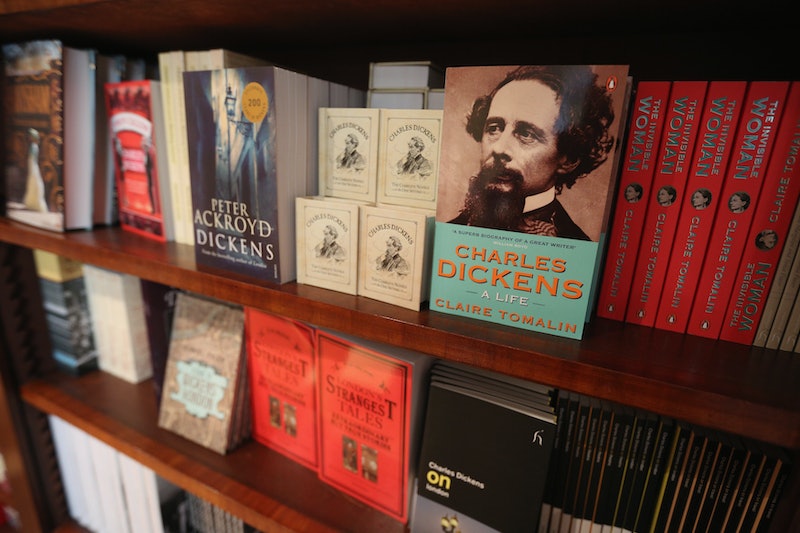 Being in the public eye is no walk in the park, or so I hear from my close friend Beyoncé. When you're famous, or even famous lite, occasionally the pressure comes to a messy boiling point, often in the form of a public rant. We've seen misogyny, petty bitterness, homophobia—not pretty stuff. The latest unfortunate outburst comes from the talented, bestselling author Ayelet Waldman, who wasn't super happy when she felt snubbed after not being included on the New York Times annual "100 Notable Books" list for 2014. Waldman's latest book, Love and Treasure, received a favorable review from the Times earlier this year, so her shocked response to the slight was understandable. No one ever feels good after a temper tantrum, but they happen to the best of us. Why does social media have to just sit there like that and tempt us to pour out our feelings in public when we know that's not a good idea? WHY?

Although Waldman has a Wikipedia page and I still don't (ugh), we're not all that different from each other when it comes to venting on social media, and you've probably been there, too. I've thrown embarrassing hissy fits in public before—some justified, some not so much—and I have definitely bitched about not making some team, list, or club before. It's difficult at times to remember that taste is subjective, and "official ranking" lists can potentially be fun but are basically worthless, and lead mostly to hurt feelings and random exclusivity. These sort of lists are so arbitrary, creating unnecessary grief and self-doubt in even the best of us (even those with Wikipedia pages).

She has since deleted the tweets, but she also posted this badass response to her self-described "imbroglio:"

You've gotta respect a woman in the public eye who manages to stay true to herself.