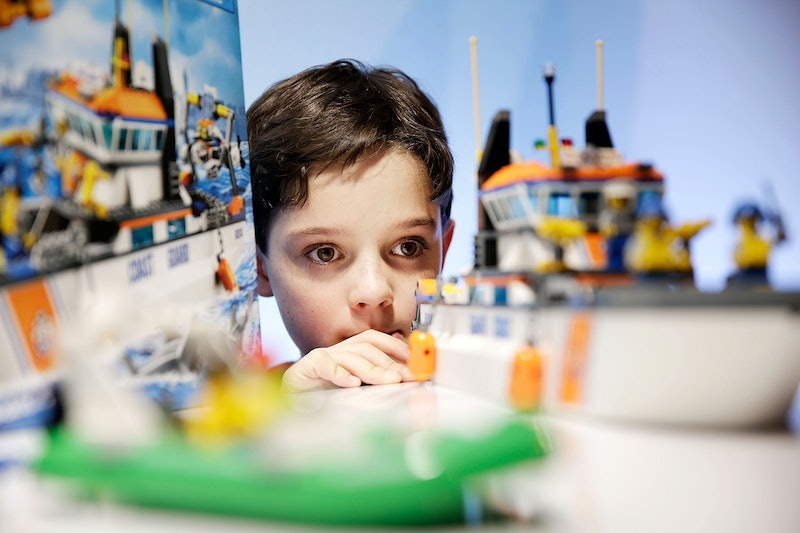 Australia has been making some some revolutionary gender news with the campaign No Gender December, the Green Party's aim to take gendering out of toys for this holiday season and in the future. Despite the fact that this is obviously a progressive move for gender equality and inclusion, the Australian Prime Minster Tony Abbott just wants boys to be boys and girls to be girls and forget about the whole deal.

Before I go on, can we just pause to talk about that? What exactly, Prime Minster Abbott, does that mean? Are boys inherently, biologically supposed to play with trucks and girls with dolls? Or is there some inherent gender or even sex assigned to the toys themselves? Abbott said he "doesn't believe in that kind of political correctness" when dismissing the motives of No Gender December, but is taking the gender out of toys political correctness or just common sense? I would vote the latter.

The slogan for No Gender December is "stereotypes don't belong under my tree." According to the website, the campaign intends to organize "playdates around the country to raise awareness about the impacts of gendered marketing of toys" which, despite the Prime Minister's ignorance, will ultimately be helpful and important in promoting a better understanding of gender all over the country and hopefully the rest of the world soon.