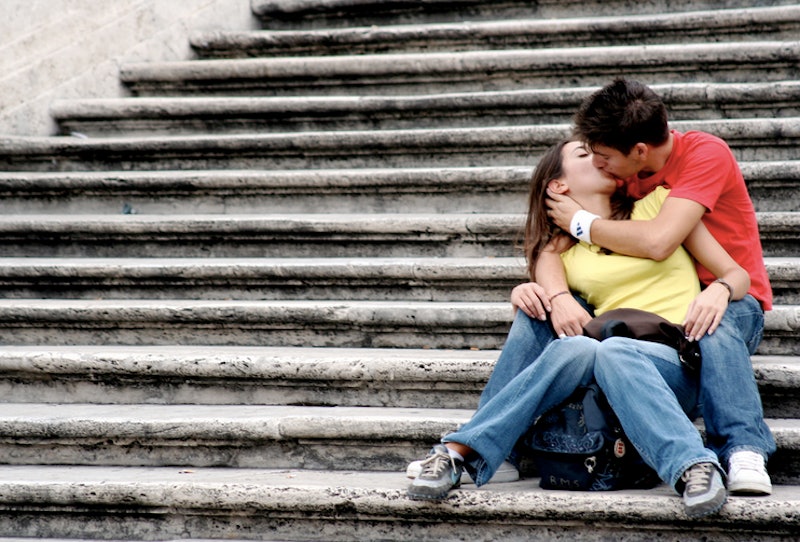 College hookup culture can be incredibly perplexing, and you can drive yourself mad wondering what the other person wants, figuring out what you want, and trying to reconcile the two. Well, a new study from the Kinsey Institute takes some of the mystery out of the equation; apparently most college students want a relationship. These findings seem bizarre in a time when all that Millennials seem to hear are critiques for our hookup culture, and most of our friends seem to be having casual sex rather than date nights.

But that’s not all; a 2010 survey also found that the majority of college students desired a relationship. A survey of 681 students reveled that 63 percent of men and 83 percent of women preferred a traditional romantic relationship to uncommitted sexual encounters. And even though women are more desirous of commitment than men, it’s still surprising to see that more than half of the men surveyed claimed that they wanted a committed relationship as well.

Though for some readers the time of college trysts is long gone, for those of you who are still on a campus, take these numbers and be confident about speaking up for what you want in a hookup. Want to keep things casual? Likely not a problem. Hoping to take things to the next level? Well, it looks like you just might get what you want.