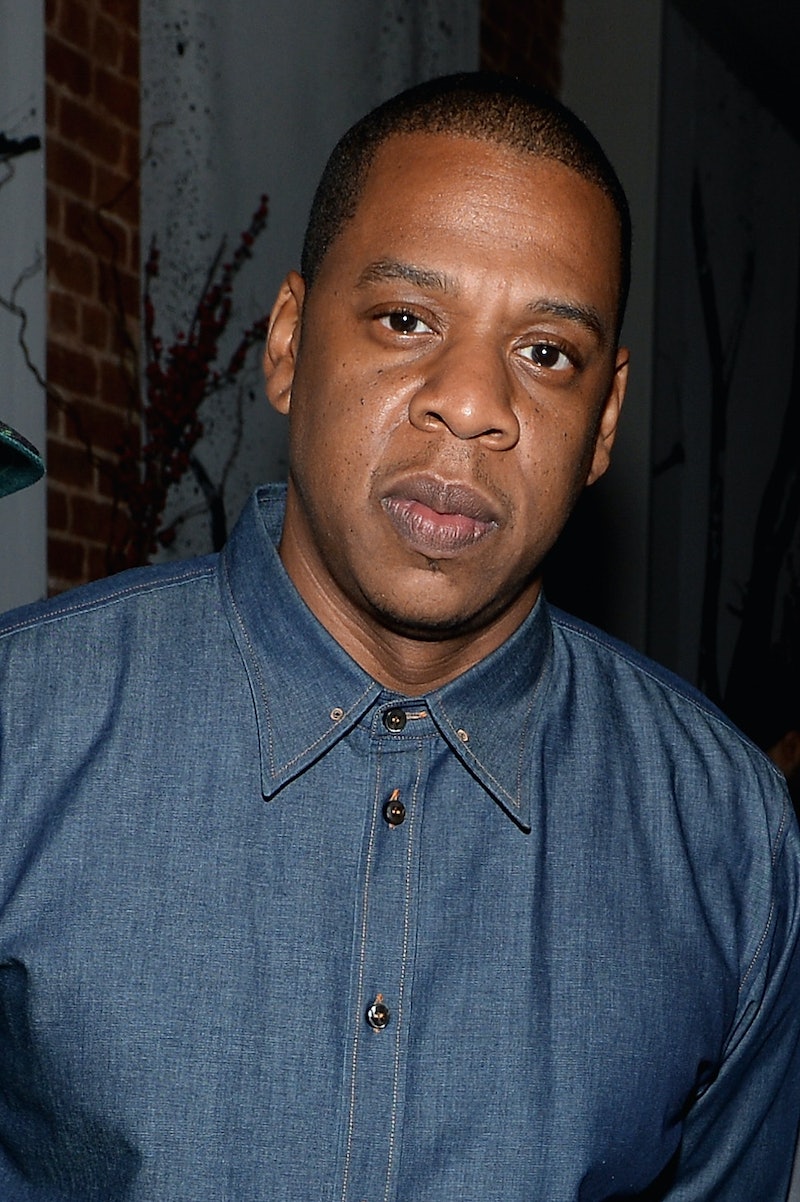 The Supreme Court ruled that Arizona's proposed voter proof-of-citizenship law is unconstitutional, though there's still no word on their decisions regarding DOMA or Prop 8.

The New Republic asked us to consider the different standards applied to women's and men's magazines. But, like, we didn't even understand what they were talking about because it was way too literary for us ladies. Seriously, though, check out LongReads' list of '21 Outstanding Articles from Women's Magazines and Websites.'

New York Magazine published this profile of Samantha Power, the outspoken former journalist and soon-to-be UN ambassador who feels muzzled by the world of politics.

The Feds busted 14 7-Eleven stores for their involvement in a massive immigrant-hiring conspiracy!

Talking Points Memo delivered actual photographic evidence that New York City's 2nd Avenue subway construction is not a myth! (This is a big deal to people who live in New York.)

And finally, Google Plus delivered this tearjerker of a commercial in celebration of France's legalization of same-sex marriage: