What Monday night’s episode of Vanderpump Rules lacked in Gordo (don't get me wrong, I appreciated the 10 seconds that little guy was on camera), it made up for in time travel. Yes, time travel. The subject came up MULTIPLE times throughout the hour. It was the recurring theme of the night. And I don't think it was a coincidence.

I latched onto the recurring theme. Because of course I did. A few weeks ago, I posited a time travel theory. It was a facetious, “just for kicks and Giggys” theory. But some noteworthy things went down over the course of Monday night's ep that sent me right on back to Vanderpump Rules Time Travel Theory Territory. And yes, I am going to list those things right now.

James wished he could go one day without hearing Kristen obsess over Tom Sandoval.

My theory: There is a Groundhog Day situation going on.

After she stopped by SUR’s Pride party, Stassi remarked that going back to the old salt mine was like a time warp.

My theory: Stepping through the entryway of SUR effects the space-time continuum.

My theory: When Kristen opened up that bag of mail, it time machine'd the apartment. 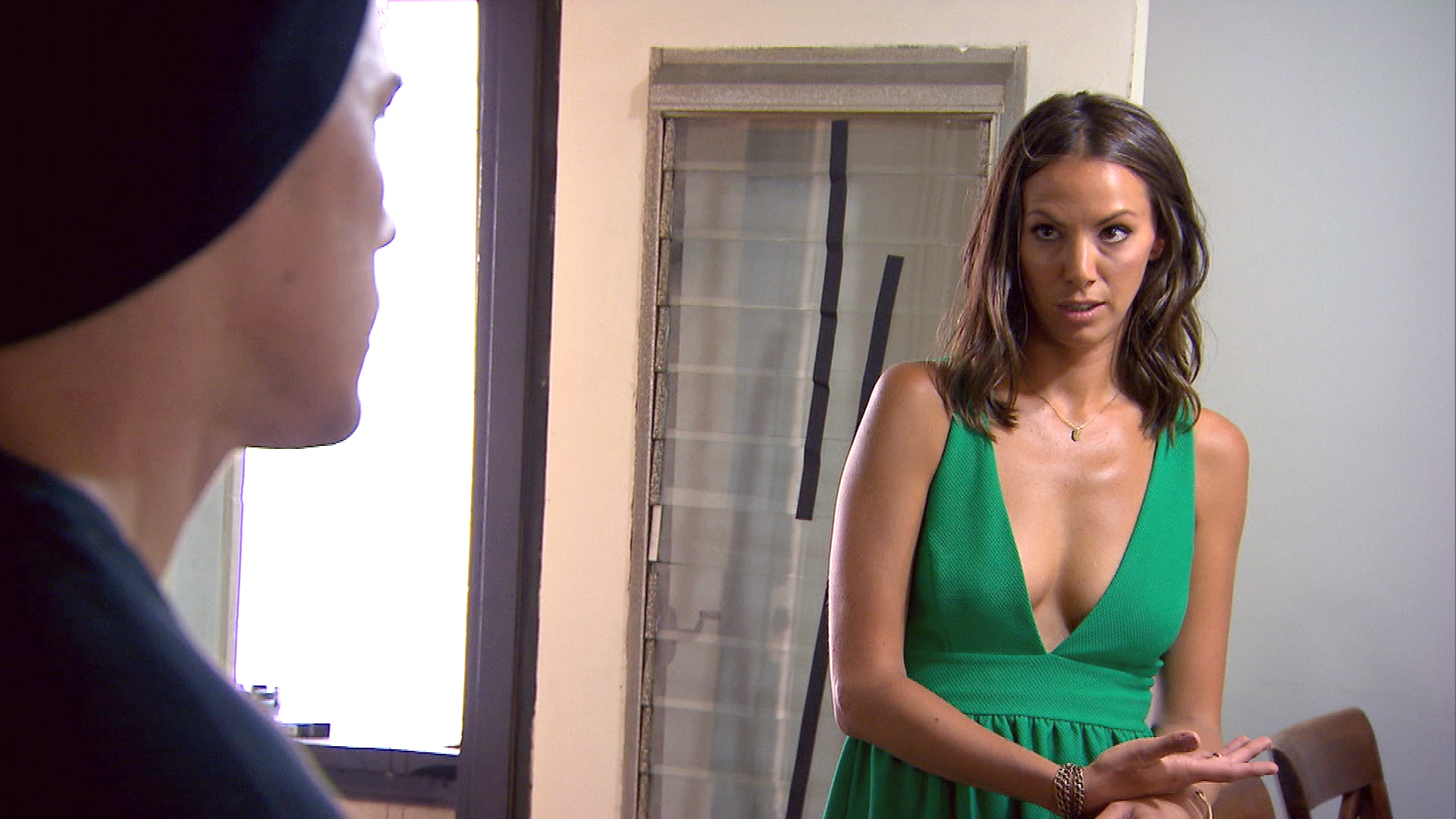 In the middle of their argument, Kristen accidentally called Tom Sandoval "babe."

My theory: This wasn't a freudian slip, but a result of time travel jet lag.

You're right, Stassi. I need to get some sleep.