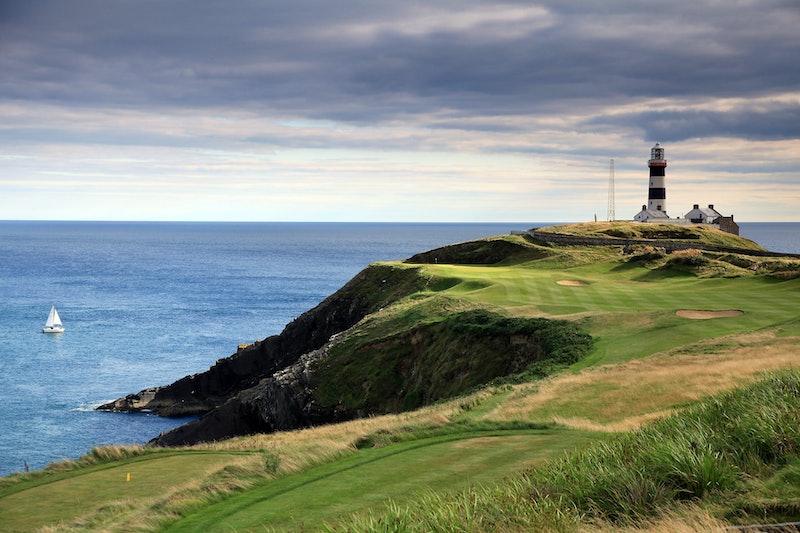 This story is profoundly grim and distressing. In Ireland, the perils of strident anti-abortion politics have crossed paths with a devastating personal tragedy, leaving a family distraught — Ireland's anti-abortion laws forced a pregnant, brain-dead woman onto life support. And, fearing legal repercussions if they took the unnamed woman off the support systems as her family wishes, the hospital apparently plans to keep the woman breathing, despite her clinical death from a blood clot, which led to a severe internal injury.

The case is being held up as just one cost of Ireland's extreme anti-abortion state policies. Thanks to a constitutional amendment passed in 1983, abortion is strictly forbidden in the so-called Emerald Isle, with fetuses, fertilized eggs and embryos alike receiving protections as legal citizens. In effect, it's not unlike the "personhood" bills that have been pushed in multiple Republican-led states in recent years.

As such, Ireland's relationship with abortion has generated some pretty harrowing headlines through the years — as ThinkProgress' Tara Culp-Ressler details, recent high-profile controversies have put the intractability of their abortion ban into a stark contrast. In August, a young victim of a highly-traumatic rape was forced to bring her child to term, in spite of her suicidal condition, and in 2012, Indian woman Savita Halapannavar died in an Irish hospital after being denied a potentially life-saving abortion, sparking international protest and condemnation.

On top of the obvious moral and ethical issues with keeping this hitherto unnamed woman on life support while her fetus develops — the fetus is currently at 16 weeks, and won't reach a state of viability for a C-section for nearly two more months — there's no telling just yet how this ordeal may impact its own long-term health. In Texas in early 2014, a brain-dead woman was kept physically alive on a ventilator against her husband's wishes, and in spite of the family's attorneys claiming the fetus suffered significant abnormalities as a result of his mother's oxygen-deprived brain-death. Thanks to a court order, Munoz' husband was finally able to have his wife removed from life support in late January.

In other words, while Ireland's anti-abortion laws are uniquely strident even as compared to our own here in the United States, where it's extremely hard to get an abortion in some places, this is a dilemma which has international salience. This is an issue to keep your eye on in the near-future, especially considering the press its getting — the Savita Halapannavar case actually did exact some concessions in Irish law, to better enable women easier abortion access if their lives are in danger, though societal norms loom large when doctors are forced into such fraught decisions.