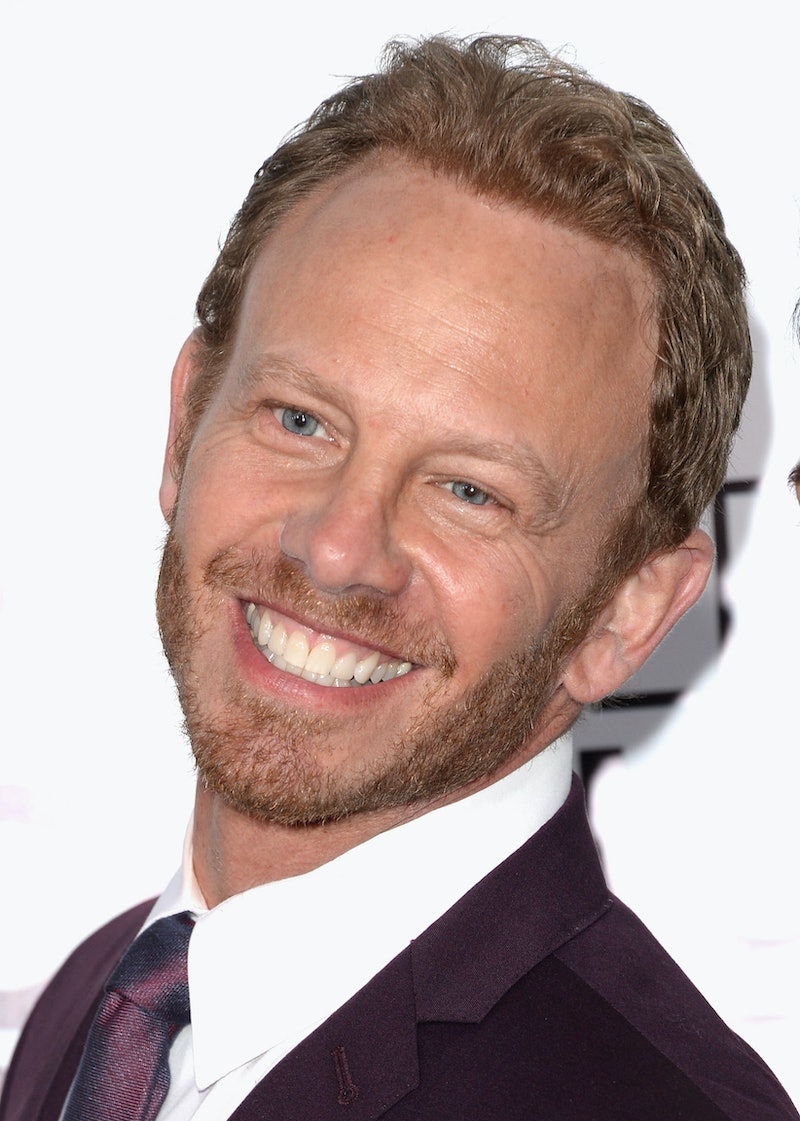 OK...so, what just happened? Before sitting down to watch Kathie Lee Gifford and Hoda Kotb highlight this year's most memorable moments on NBC's A Toast To 2014 , I totally expected the bulk of the hilarity to come from the two spunky, outspoken ladies. It's common knowledge that Gifford and Kotb have no qualms about letting loose on camera, so there's no telling what they'll do or say (like jokingly referring to Meredith Vieira as a tramp, which totally happened) especially when caught up in the celebratory spirit of New Year's Eve. But in the early moments of the broadcast, an unlikely individual swooped in and stole the show. It turns out that Sharknado star Ian Ziering can do the Nae-Nae dance extremely well.

Ziering admitted to trying the dance, "secretly by myself," but went on to say that he still hadn't mastered it, and his modesty is cute and all — except it's totally not true. Sorry, Ian but the entire world just saw you flawlessly demonstrate how to do the Nae-Nae dance like a pro, so there's absolutely no turning back from here. Seriously, it was that good guys. Let’s just say that when Miley Cyrus did the Nae-Nae dance on an Australian talk show, inviting Ziering to help her demonstrate would’ve been the next best thing to being assisted by Atlanta rap group We Are Toonz, who are largely responsible for popularizing the dance, thanks to their music video for the song “Drop That Nae Nae.”

It was totally a blink-and-miss type of moment, but fortunately Ziering’s surprising dance skills didn’t go unnoticed by the folks on Twitter:

Who knows how Ziering's managed to keep his ability to bust a move from the unsuspecting public for so long, but here's to hoping that sometime in the near future, we'll be treated to some video footage of him pulling off the most epic Nae Nae moves ever.