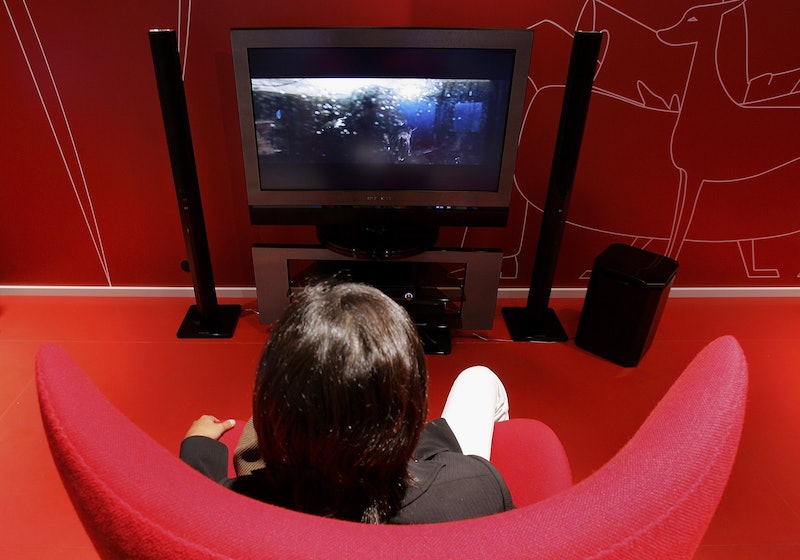 If you planned on streaming movies while on vacation overseas, think again. Netflix is blocking VPN services and other geological location-blocking services so that users can only access the U.S. version of the subscription library while actually Stateside. If that sounds confusing, it's probably because other countries are the main culprits of this proxy piracy. This could be good or bad for us — maybe people in Japan can only see Regina George's car commercials and not Mean Girls, or viewers in the UK can't see our (sometimes) dreadful TV remakes of their shows.

In all seriousness, movie and television studios are concerned that they can't control which of their films are available around the world, as Netflix is actually only available in a few dozen countries. There's a complicated licensing process for each movie or show, so every country has its own separate library. Before this block, anyone could subscribe to the U.S. version of Netflix by blocking their location on their computer, but now they will be supposedly be forced to subscribe to their own country's. Now if only they would release just how different each library is... could Disney Channel Original Movies be streaming in Australia?

Although there may be a workaround for using Netflix while you're traveling abroad, the subscription service seems to be rolling out a strong block on anyone attempting to break the rules, first targeting those with multiple log-ins on an account. They aren't the first to do this, either — Hulu implemented a VPN block in April 2014 to try to crack down on piracy. Apparently we can't all have our cake and eat it, too.