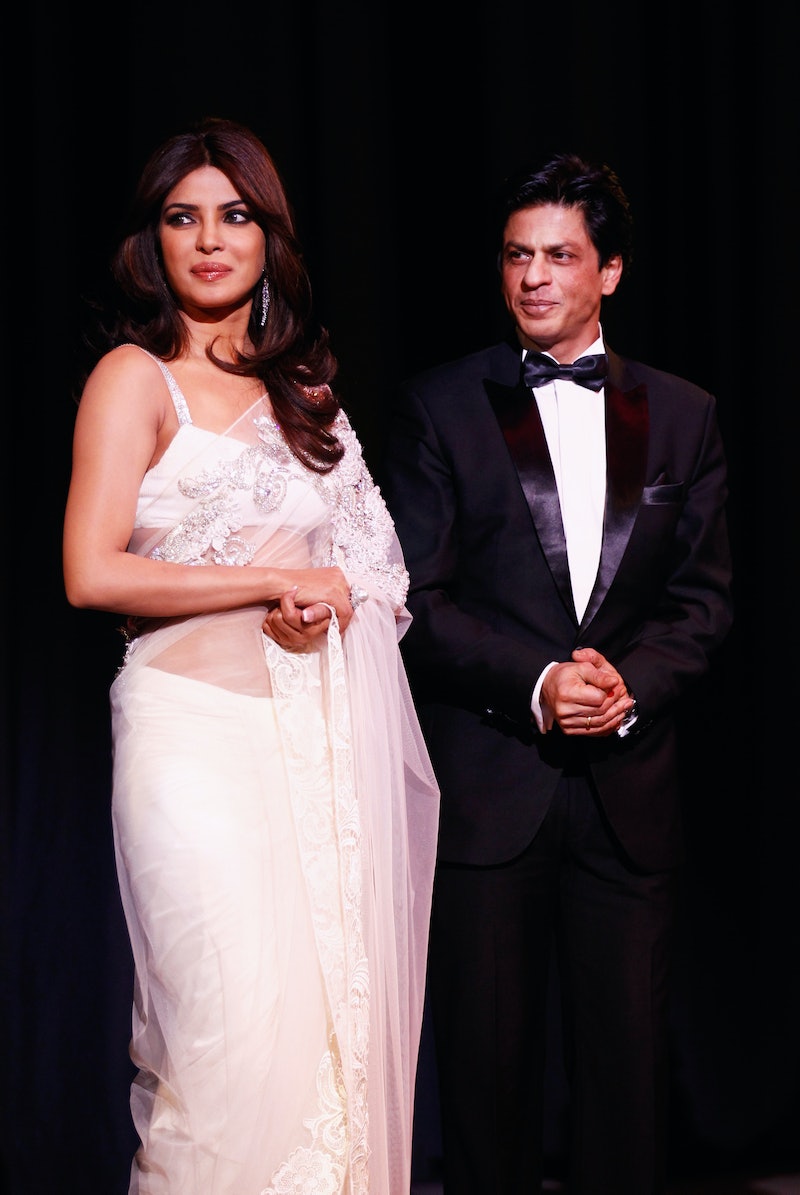 "Whoever is responsible must be punished," Dr. Jingesh Thakkar at the Indian Radiological and Imaging Association said Tuesday.

The uproar is over the fact that the Khans aren't supposed to know the gender of their unborn baby: India has outlawed pre-natal diagnostic tests since 1994, in an effort to stop the female foeticide, or sex-selective abortions, that have flourished in a culture with a strong preference for sons. Though the ban is thought to be widely flouted (see: continuing imbalanced gender ratios in almost every region ) Indian health authorities take the law seriously. Thakkar said that doctors who divulge an unborn child's sex could face three years in jail plus the suspension of their medical license, while the Khans and their surrogate mother could face up to five years in jail. Indian officials say they plan a full investigation of the case.

"Action should be taken against the doctors and the patients who are not following this law. The celebrities or the rich and famous cannot get away with it," Thakkar said.

Khan, who is very rich and very famous, already has a 16-year-old son and 13-year-old daughter. So far, he has offered no comment and passed out no cigars. Just dance?