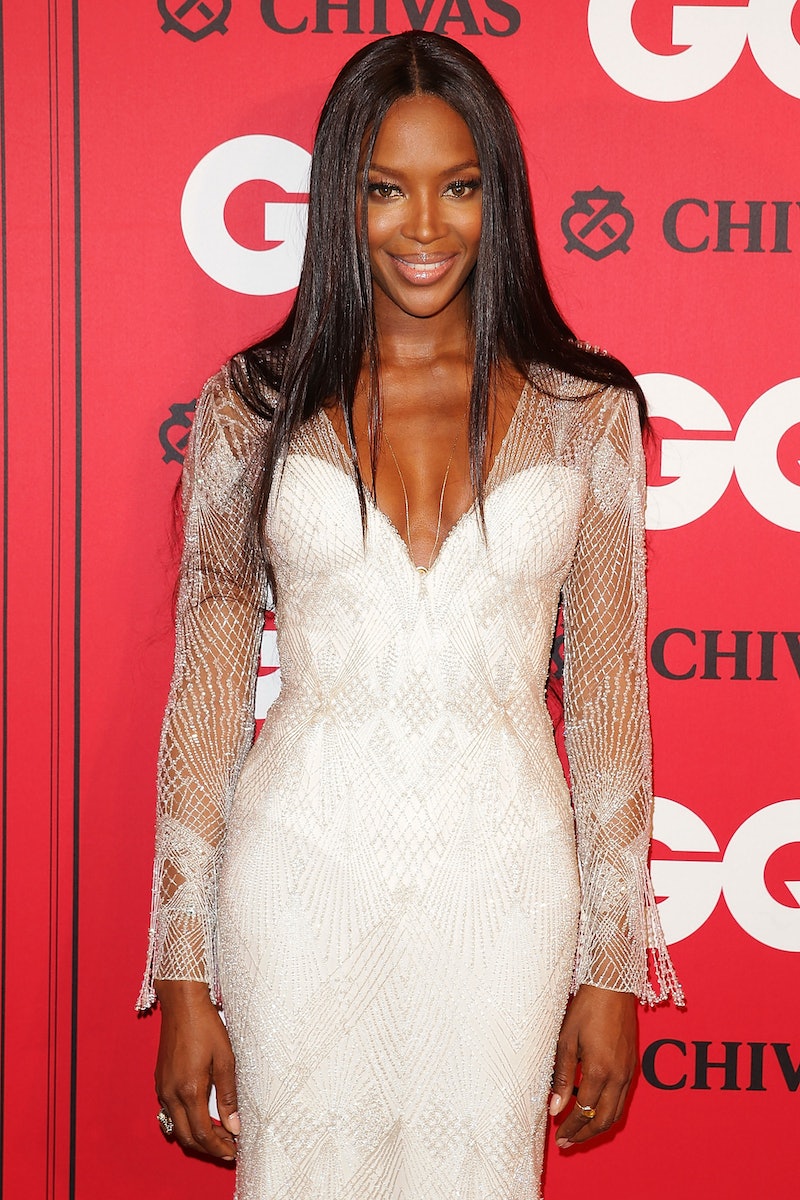 Some might see her as a controversial model who makes headlines for all the wrong reasons, but there's no way around the fact that Naomi Campbell has supported the LGBT community on more than one occasion. Actually, she's been doing it for what seems to be her whole life. In an interview with GLAAD (Gay & Lesbian Alliance Against Defamation), in addition to talking about her upcoming role on FOX's Empire, Campbell also talked about how much the gay community means to her. Actually, she credits her success and life to gay men. She said,

If it wasn't for gay men, I wouldn't exist. So, hair, makeup, designers, photographers, stylists, manicurist, hairdresser, I mean, I just wouldn't exist. I owe my life to gay men. It's what I've grown up with. It's my family.

Talk about a statement. People like Campbell truly bring so much support to those in need, and she continues to be a great supporter of the gay and lesbian community throughout the world. As stated above, Campbell has been showing her support for years, and not just by showing up at the GLAAD Media Awards. On more than one occasion Campbell has spoken (like she did above) about how fashion and gay culture "go hand-in-hand." She has said,

The gay community has made an incredibly profound impact on the fashion industry, and without key creatives such as Marc Jacobs, Gianni Versace, Dolce & Gabbana, Alexander McQueen, to name a few, the art form would not be so vibrant. Gay culture and fashion go hand-in-hand in that they flourish in the light of making bold and brave statements.

While in attendance at the 2014 GLAAD Media Awards, Campbell also expressed her support for the transgender community, including model Carmen Carrera. As you can see in the video below, she appears truly thankful the LBGT community and the organizations that show it support.