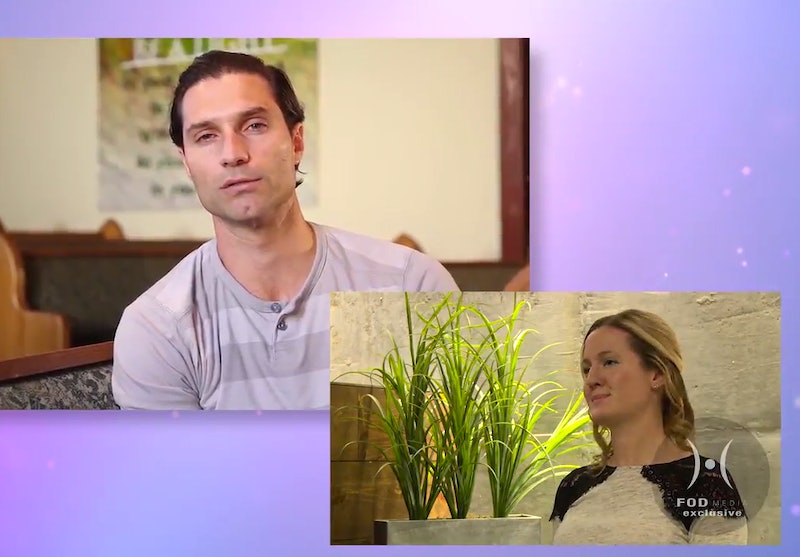 Last week the world was unfairly afflicted with the existence of an anti-abortion video titled "The Apology" in which three Christian dudes take it upon themselves to apologize for having "had" abortions (they do not use the quotes, but I'm sure as hell going to). In response to this blight upon our poor Earth, Funny or Die has an apology video of its own. And it is absolutely brilliant.

In the video three women — Amanda, Jennifer, and another Amanda — apologize to the world for the existence of "The Apology." Because although they didn't know any of the people involved or that such a video was even in the works, since those guys all seemed so happy to apologize for stuff that wasn't their decision, why shouldn't everyone get in on the fun?

The Funny or Die video manages to call out, explicitly or implicitly, so many of the things wrong with the original anti-abortion video: its insistence that these men "had" abortions; the way it contributes to the culture of shaming women for their reproductive choices; the many shots of people's hands; the claim that abortion shouldn't even be available; the idea that people need to be "rescued" from their own decisions; the sad, serious music; and the fact that the men in the video were specific enough about dates that the women they're talking about might now be exposed to friends and family.

Plus, first and foremost, the idea that we need to apologize for things that are other people's decisions.

So, in that spirit, I now choose to apologize for the 50 Shades of Grey movie. The two of us have nothing to do with one another, but I think it's a terrible thing, so I apologize anyway. That's how this all works, right?