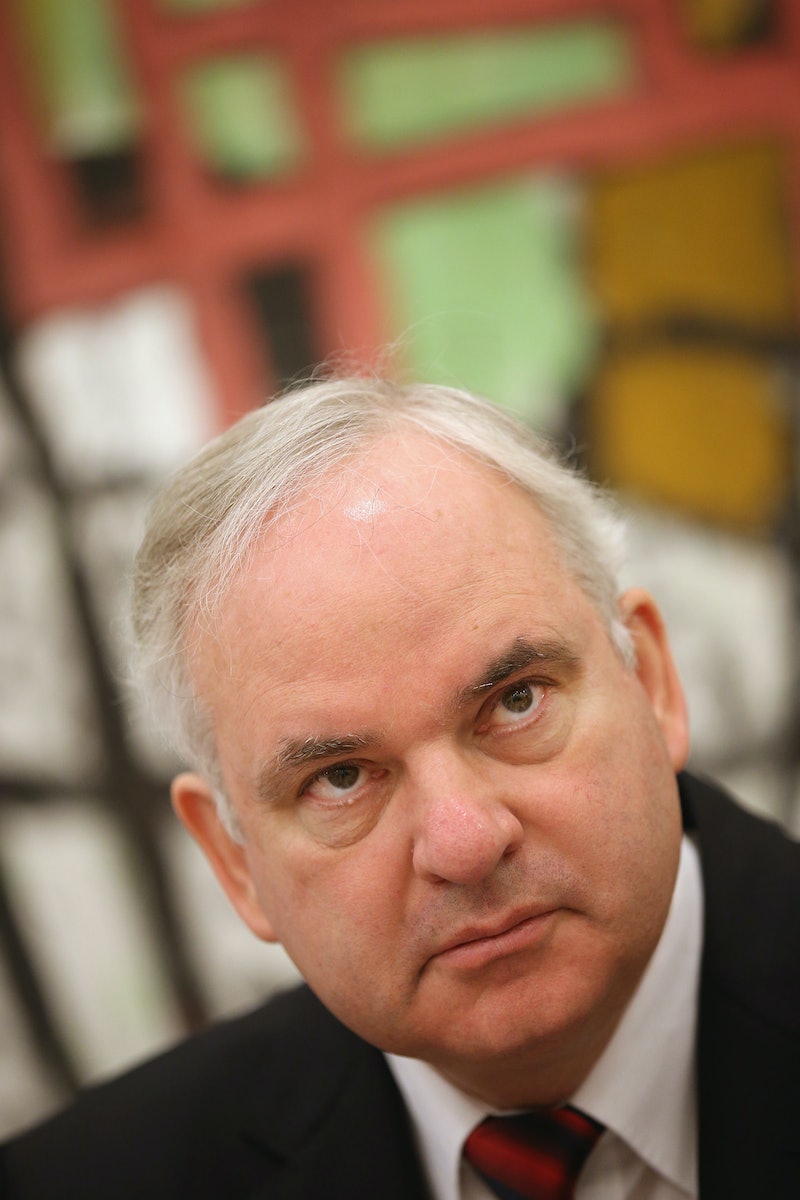 Working for a hostile boss majorly sucks, no doubt about it. But according to science, one way to make it better is to be hostile to your boss right back. And that message is coming from science itself — though science doesn't recommend being openly disrespectful and confrontational; science doesn't want for you to get fired.

According to a study published in the journal Personnel Psychology, people who experience "downward hostility" (aka the ridicule or belittlement someone directs towards those below them in the company hierarchy) are less likely to feel victimized if they responded with some form of "upward hostility" (aka hostile actions directed towards people higher in the hierarchy). These hostile actions could take many forms — ignoring your boss, pretending not to know what he or she is talking about, putting less effort into your work — but as long as they were deliberate actions that bosses didn't like, the researchers considered them to be a form of hostility. And they found that people who did engage in these types of behaviors in response to hostile bosses actually reported fewer negative feelings about their jobs.

In other words, not just sitting back and letting people be mean to you for no reason without responding is good for you. Who knew?

Perhaps most interesting of all, the employees who participated in this study not only rated their satisfaction at work higher if they in some retaliated against their bosses, but also reported that they didn't feel doing so hurt their career. And in fact they were more likely to feel satisfied with their jobs overall.

So how can that be? Well, for one thing it definitely implies that most employees are sneaky enough (or just measured enough) about their hostility that their bosses aren't able to formally penalize them for it. But the researchers also believe that it might have something to do with the way other co-workers respond to an employee who doesn't just sit down and take it when the boss gets cruel.

“There is a norm of reciprocity in our society," the study's lead author Bennet J. Tepper explained. "We have respect for someone who fights back, who doesn’t just sit back and take abuse. Having the respect of co-workers may help employees feel more committed to their organization and happy about their job.”

However, he doesn't believe that these types of retaliatory actions are really the answer to hostile bosses. “The real answer is to get rid of hostile bosses,” he said. “And there may be other responses to hostile bosses that may be more beneficial. We need to test other coping strategies.”

But while they do that, just know that your strategy of just smiling at your boss in silence after they yell at you and refusing to respond until they get uncomfortable is probably good for you. So congrats!