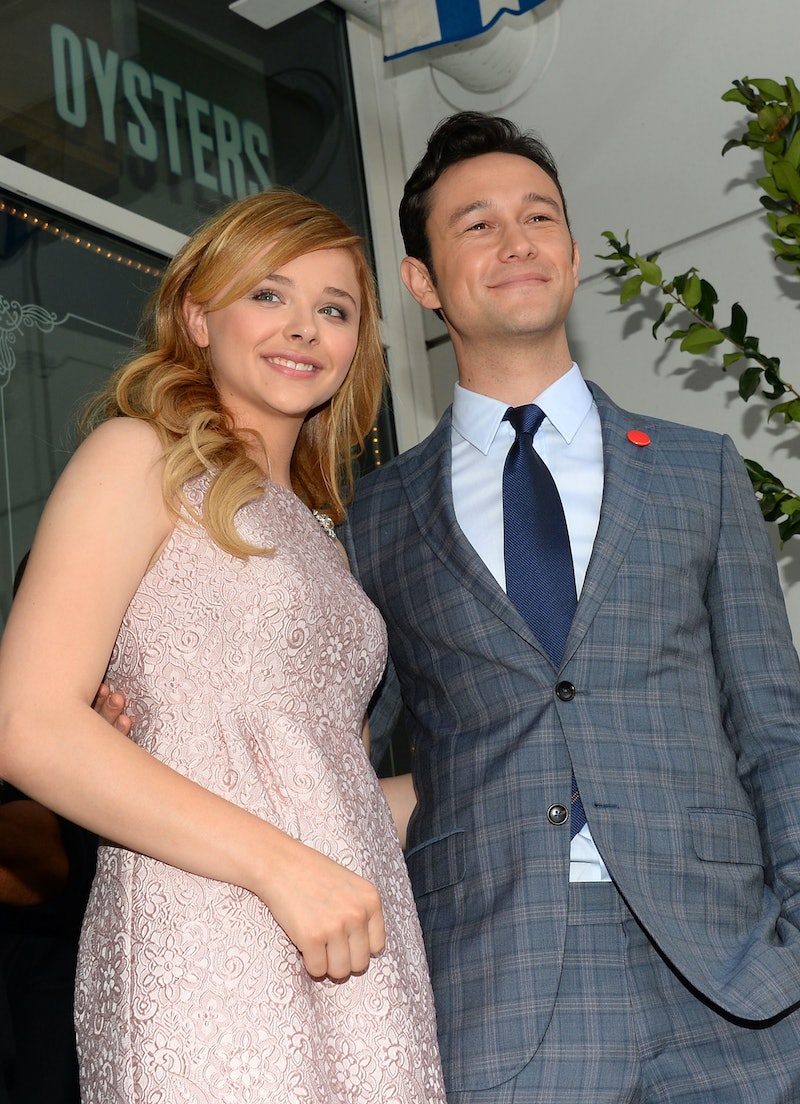 In a case you needed a reason to re-watch (500) Days of Summer for the thousandth time, we've got you covered - (500) Days stars Joseph Gordon-Levitt and Chloe Grace Moretz reunited on Friday, making fans of the bittersweet love story very, very happy.

Gordon-Levitt and Moretz, who played brother and sister in the Golden Globe-nominated dramedy, came together to support their mutual friend, Julianne Moore, at her Walk of Fame star ceremony. The two actors gave speeches honoring Moore, with whom they both worked with earlier this year. Gordon-Levitt directed and starred with Moore in Don Jon, and Moretz will play Moore's daughter in the upcoming remake of Carrie.

Everything about this reunion is sweet, from the fact that Gordon-Levitt and Moretz supported Moore as she got her star on the Walk of Fame to the happiness of seeing the (500) Days co-stars together again. Much has changed for the actors since the movie found success back in 2009; Gordon-Levitt is now a bona-fide leading man whose directorial debut is receiving raves, and Moretz, 12 at the time of the film's release, is now a 16-year-old critic's darling and a regular at Fashion Week.

Our only wish? That their (500) Days co-star Zooey Deschanel was there to join them. It would've been great to see the cast of one of our favorite movies all together again, but alas, maybe next time...