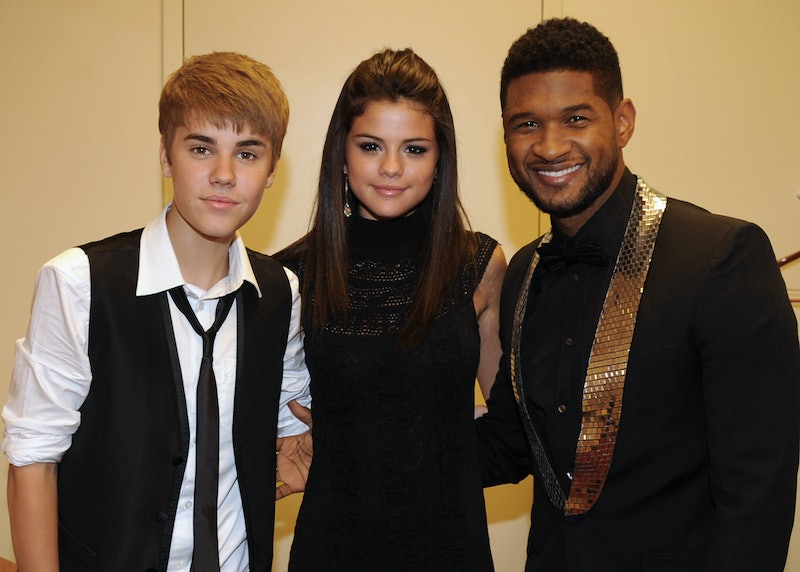 Today, Comedy Central announced that Kevin Hart will be the host for the up and coming (and highly anticipated) Justin Bieber roast this March. While we're super excited about the show, Justin Bieber seems to be getting a little case of cold feet. He recently took to Twitter expressing his feelings with the clever hashtag #neverscared #kindascared to which Kevin informed him, “it will be brought” whatever it is. But, I mean who wouldn't be scared to have a whole bunch of people you know and care about make fun of you on live television?

With the actual date for the show quickly approaching, we just can't help but wonder which of Justin's friends (or frienemies) will take part in the event. He definitely has a long list of haters out there, but the question is, will any of them be brave enough to show up to his roast? And what about the people who are actually friends with him, will they be brave enough to say what they really think about the “One Time” singer? While Comedy Central makes the final list of roasters for the episode, in the meantime, let’s speculate. Here are 5 celebs we would absolutely love to see roast Justin Bieber.

How awesome would this be? Not only to have Usher on our TV screens, but to have Justin's idol give him a smack down (only with his words, of course). We all know Justin just needs somebody to love, but who knows what Usher might give him if handed the mic.

Who better to roast Justin Bieber than the one who founded his career. Scooter has literally watched Justin grow up from that cute little baby we all loved, to the rebellious young man we know today. That alone would definitely make for some great material.

According to HollywoodLife.com Kendall is already in talks of being one of Justin's roasters. Although they have completely denied it in the past, there have been numerous accusations of the two being more than just friends. This could definitely be an interesting twist for the roast.

Because why not? Miley is known for doing some pretty out there things, so what would happen when you let her bash Biebs to the public? Nobody knows, but we would love to find out!

Seriously, Selena is the girl everyone wants to join the roast. These on an off again lovers have a lot of history which would make for a very interesting show. Would she go easy on him, or do you think Selena's roast would bring Justin to tears?