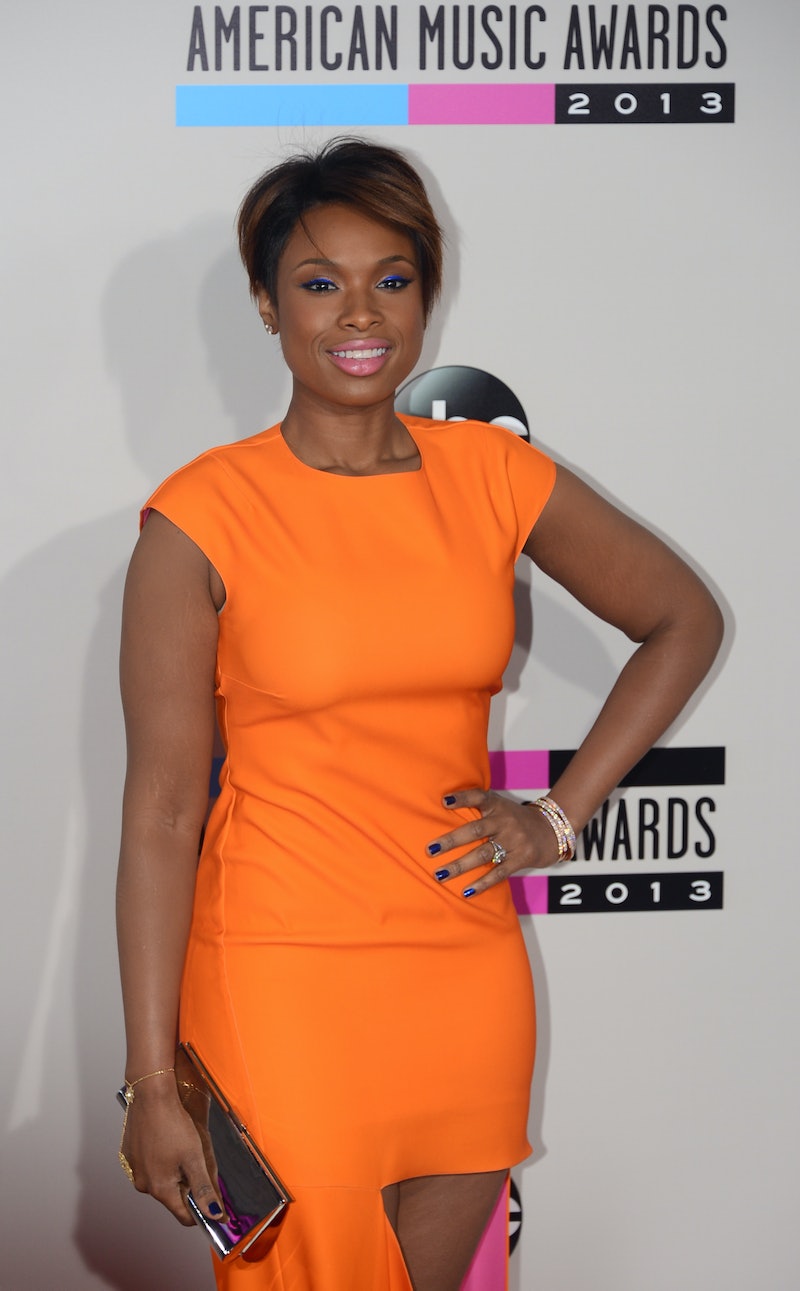 Cue the cartwheels, backflips, and fangirl-type freak outs, because apparently, Jennifer Hudson is going to perform at the Oscars. You know what that means, people. It's time to get your ears in proper shape so they can hear every reverberation of that powerhouse voice. Academy Awards producers Craig Zadan and Neil Meron released a statement that said, "We’re creating several musical sequences for the Oscars and we couldn’t be happier that our friend, Jennifer Hudson, will be performing in one of them." Uh, a friend of Jennifer's is a friend of mine, indeed.

With the performance being live, it's obvious that not every singer can handle that pressure so gracefully, but we know that Hudson will have no problem bringing the Oscars audience to its knees, despite the nature of the show. After all, she was faced with this sort of task week after week on American Idol and she has gone on to give absolutely incredible performances ever since. Besides, have you heard her version of "And I Am Telling You?" Maybe the Oscars should just convert into a three hour Jennifer Hudson concert where she occasionally stops for a water break and they hand out awards in the interim.

OK, maybe they can't do that since the Academy Awards are sorta, kinda about movies. But, we can be excited for Hudson's performance nonetheless, and these six amazing live performances are proof.

Performing "I Will Always Love You," At The 2012 Grammys

A Rendition Of "And I Am Telling Yo" For The Books

She was 21 years old here. Let that sink in.

"One Moment in Time," On The Today Show

We are not worthy.

She should get an award first and foremost for not ambushing the audience to get to Oprah, tbh.

Performing "Somewhere Over the Rainbow," In Tribute To Patti LaBelle