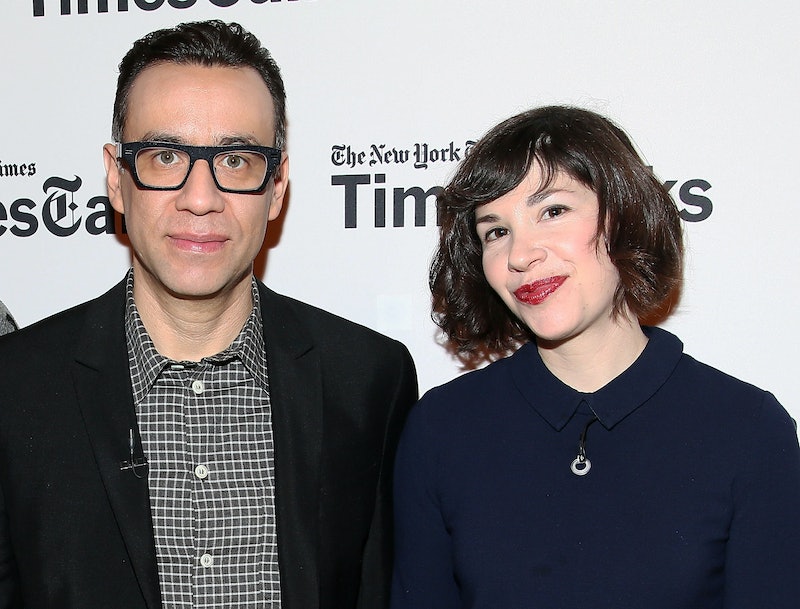 Get ready to spend a whole lotta' time in Oregon. IFC just renewed Portlandia for not one, but two more seasons, which means that there will be plenty of time to rub elbows with that special brand of Portland hipster. Though the most recent season trailer hinted that the Fred Armisen and Carrie Brownstein series could be coming to an end, it looks like the IFC series was faking us out. According to Uproxx, fans can look forward to at least two more 10-episode seasons and, most likely, a slew of new celebrity guests.

Portlandia may be Armisen and Brownstein's brainchild — and, let's be honest, it would be nothing without their insane characters populating the Oregon city — but perhaps the most fun aspect of the series is seeing which random celebrities will poke their head into Portland for a sketch or two. The show's fifth season, which concludes in March, featured guests like Kyle MacLachlan, Jane Lynch, Justin Long, Olivia Wilde and Jeff Goldblum, and the season isn't even halfway over.

With so much time to plan the next two seasons of the series, Portlandia is bound to bring in big names and crazier guests — not to say that they aren't doing crazy plenty well on their own.