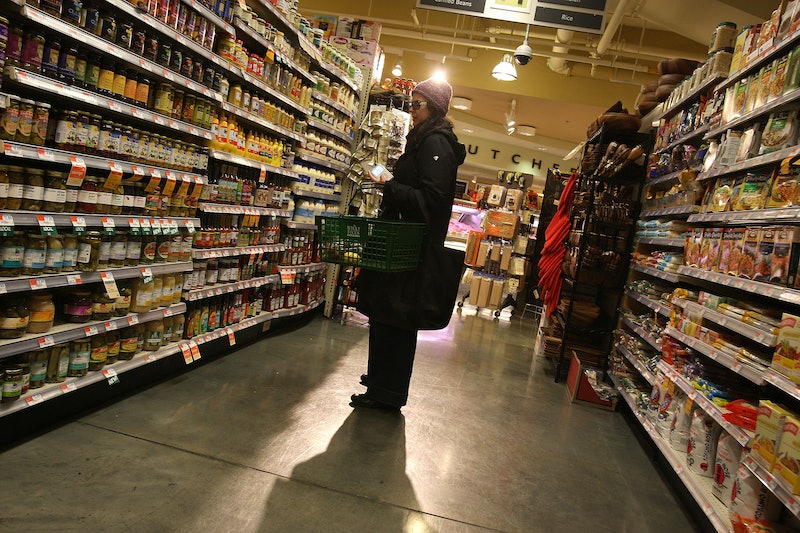 Like "never skip breakfast," the importance of eating small meals throughout the day is folk wisdom that's relentlessly passed down to dieters. A large new Finnish study testifies to this weight-loss advice, finding that eating five times throughout the day — breakfast, lunch, dinner and two snacks — is linked to lower body mass index and may trump genetic predisposition to obesity (at least in adolescents). When following a regular eating pattern, even those with "obesity genes" had no higher BMIs than those who did not.

In the study, researchers tracked 4,000 children from their prenatal days up to age 16. The aim was to test the association between meal frequency and weight gain, as well as whether meal frequency and timing could modulate the effect of certain obesity-related gene variants. They found that in both girls and boys, eating five meals per day was associated with lower chances of being overweight or obese. In boys it was also linked to less abdominal fat. Conversely, skipping breakfast was bad news for sexes: Children and teens who regularly skipped breakfast were more likely to be obese and had greater waist circumferences.

The thing to keep in mind with studies like these is that things like eating breakfast, eating at regular intervals and not skipping meals may be directly related to weight maintenance or weight gain. But it's possible/probable that habits like these are also linked to other behaviors, conditions or traits that make obesity less likely. A recent meta-analysis even challenged the foundations of the never-skip-breakfast mantra.

Publishing in the American Journal of Clinical Nutrition , scientists concluded that "missing breakfast has either little or no effect on weight gain" overall. Instead of following some sort of misguided breakfast best practices, the authors advocate giving up "by the clock" eating and timing meals based on body signals such as hunger and sluggishness.