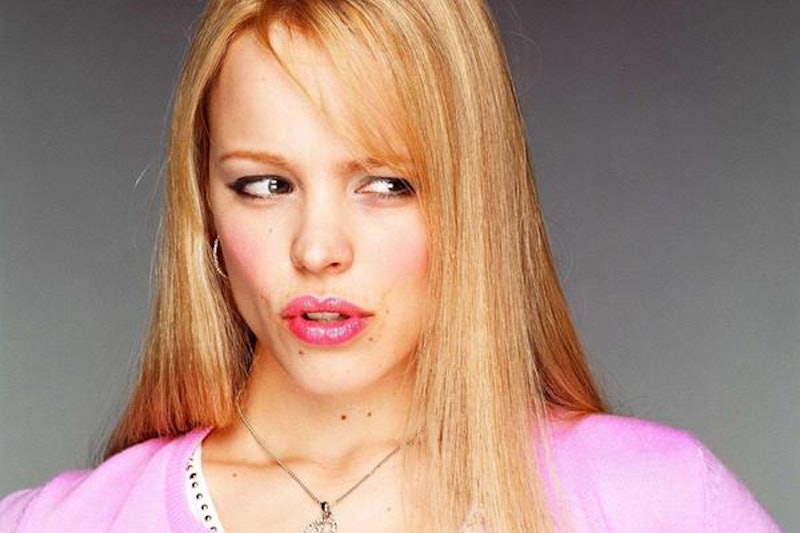 Hi, and welcome to another week in Greek life insanity. Today we’ll be discussing a message publicly posted to the University of South Carolina Class of 2019 Facebook page that prompted Total Sorority Move to crown its author the “new deranged sorority girl,” a (coveted?) title awarded to women in the Greek system who behave like this. Look out betches, this soon-to-be college freshman has no interest in making nice.

Here’s what we know: According to the Facebook post, via Total Sorority Move, she’s “basically [basically] the top bitch at my school and won't talk to you unless you're at least a 9/10,” or you let her plagiarize your schoolwork (which is of course grounds for expulsion at most universities). She probably won't respond to your Twitter, Instagram, or Facebook requests because she will only "associate with an elite group of people" (presumably the worst kind). She plans on “majoring in frat boys with an emphasis on beer and a minor in mixed drink.” With a minor in mixed drink, you guys. And for anyone who's misfortunate enough to be roomed with this woman, "Your parents better make at least six figures/ have at least two houses outside of the continental U.S." Two houses. Get it straight you effing morons.

Total Sorority Move seems both amused and horrified by the prospect of having this woman on their campus. “This unnamed freshman is going to give her university a run for its money, and honestly? We can’t wait to see what kind of trouble she gets into,” they write. “Oh, and BTW, you have a bid from TSM. You can totally sit with us.” Head here to read the post in full.