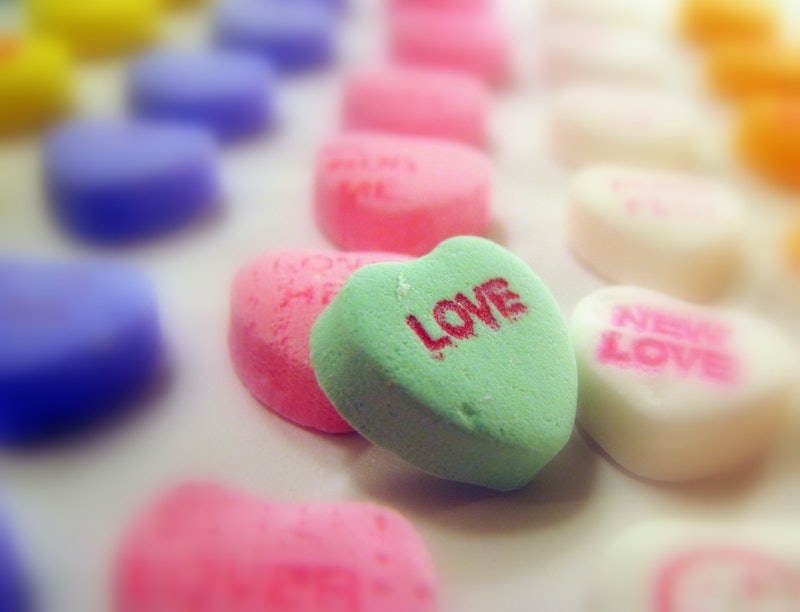 Here’s a Valentine’s Day story that is sure to warm your heart, no matter how much you love or hate the holiday — a high school boy gave valentines to every girl at his school. This year, Dan Williams, a student in Oklahoma City, took it upon himself to make sure that the day was equally memorable for his female classmates by gifting all 1,076 of them with Valentine's Day cards and candy. Adorable, right?

Per local TV station KFOR, Williams wanted to make sure that none of the girls at Edmond Memorial High School felt left out this holiday. So, he surprised each and every one of them with their own Valentine. Apparently, he initially tried to remain anonymous to keep the element of surprise. But being a high school, word quickly got out that Williams was the one behind the task.

Making the sweet gesture even more adorable, Williams says pulling off the stunt actually took months of planning. He spent all summer working to be able to afford the necessary supplies for each girl. Why all the effort? "To know that someone cares about them, that's the best feeling in the world I think,” he told KFOR. OK, now where were all the boys like this when I was in high school?

Williams’ efforts did not go unnoticed. After realizing that he was the one behind these gifts, the rest of the students reportedly created an enormous thank you card for him. Looks like this bunch of high school kids sure know how to spread the love.