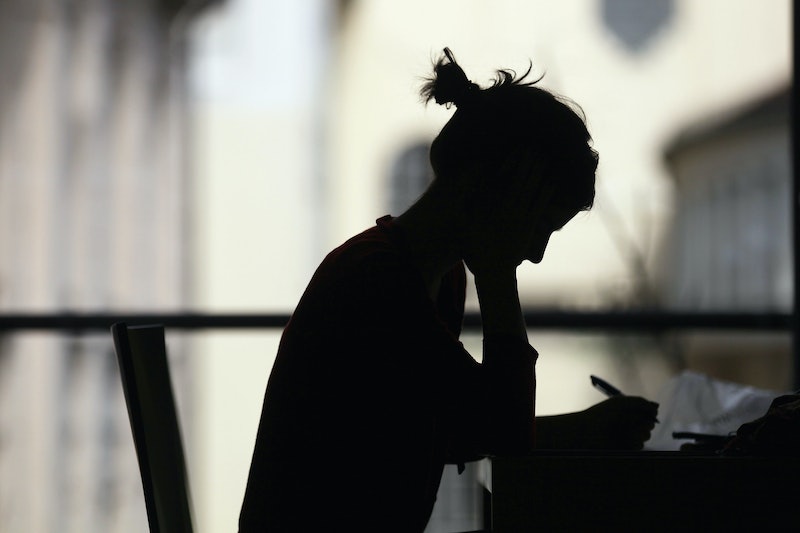 The University of Massachusetts Amherst published a new policy statement last week explaining that Iranian nationals would not be admitted into certain UMass programs, due to U.S. sanctions against Iran. The university deleted its statement on Friday after criticisms surfaced on Twitter and Facebook. Despite appearing to be blatant discrimination, UMass Amherst officials were responding to difficulties obtaining visas for Iranian students and current Iranian students being denied reentry into the U.S. when studying or researching abroad.

The Feb. 6 statement said that Iranian nationals would not be admitted to specific programs in the College of Engineering and the College of Natural Sciences, effective Feb. 1, 2015, and all currently enrolled Iranian students would need to acknowledge their compliance with the U.S. sanctions in writing. The 2012 Iranian sanctions bill the university is responding to was issued by the U.S. to restrict Iran's nuclear program. The bill says:

Even though this bill was issued a few years ago, no other university has created new policies barring Iranian students, although admission's offices could be doing so without informing the public. UMass Amherst's statement emphasizes that their only intention is to obey the law and avoid extensive visa problems, saying:

Furthermore, the exclusion of a class of students from admission directly conflicts with our institutional values and principles. However, we must adhere to the law and hence have instituted this policy to ensure that we are in compliance.

Iranian-Americans and Iranian nationals were obviously upset by UMass Amherst's decision, taking to social media to attack the decision. All the negative attention led the university to delete the statement from its website on Friday.

The U.S. State Department told the Boston Globe that they will contact the university to discuss the decision, saying, "U.S. law does not prohibit qualified Iranian nationals coming to the United States for education in science and engineering. Each application is reviewed on a case-by-case basis." It seems there was a lack of communication between the State Department and universities about how this bill would affect admissions and student visas for Iranian students.

The most upsetting aspect of this dilemma is the unwarranted affects of international political debates on individual students. Iranian students dreaming of studying science or engineering in the U.S. will undoubtedly face difficulties that other nationalities will not. This type of educational ban limits international mobility and the sharing of knowledge that help universities and students excel.