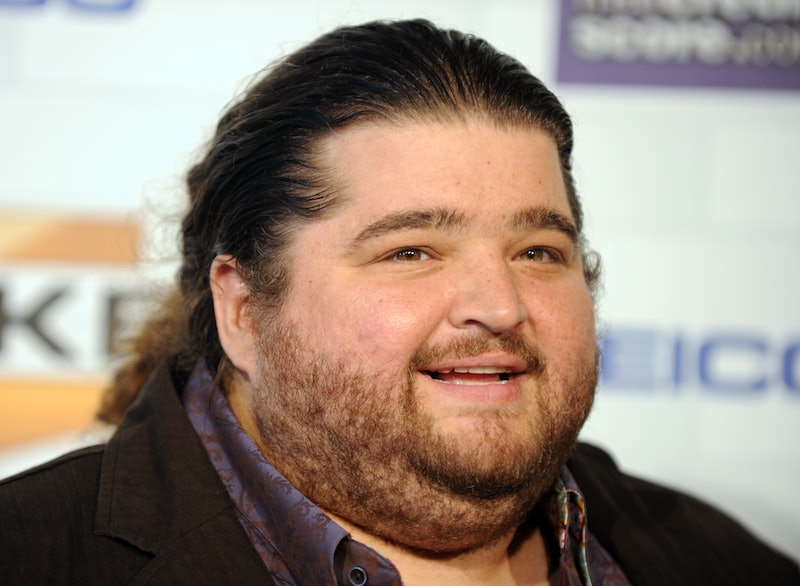 A Lost alum is heading to Netflix. Jorge Garcia is joining Adam Sandler's Netflix comedy The Ridiculous Six. I'm gonna go out on a limb and say that his experience on this show will be a bit different than his experience on the hit ABC genre show. Unless of course you count Lost as a Western, which I'm sure some film major somewhere has tried to argue.

The Sandler-starring project is setting out to spoof Westerns, and it's already got a pretty interesting cast: According to The Hollywood Reporter this thing's already got Taylor Lautner, Nick Nolte, Luke Wilson, Rib Schneider, and Terry Crews lined up. It will be one of Netflix's run of Netflix original movies (NOMs?), and one of three they have lined up for Sandler to produce for them. I'm certainly interested in seeing if modern Sandler is more well-received by critics when on the streaming platform than when in theaters.

Regardless, though, I'm plenty happy to see Garcia cast in this thing — he's one of those people who should really be all over the place, and not just on the cover of Weezer albums. Hurley was one of Lost's bright spots, and Garcia deserves the chance to make us remember him for more than just that name and that (great) character.

In the meantime, I'm gonna go rewatch the episode where Hurley builds a golf course on the Island.