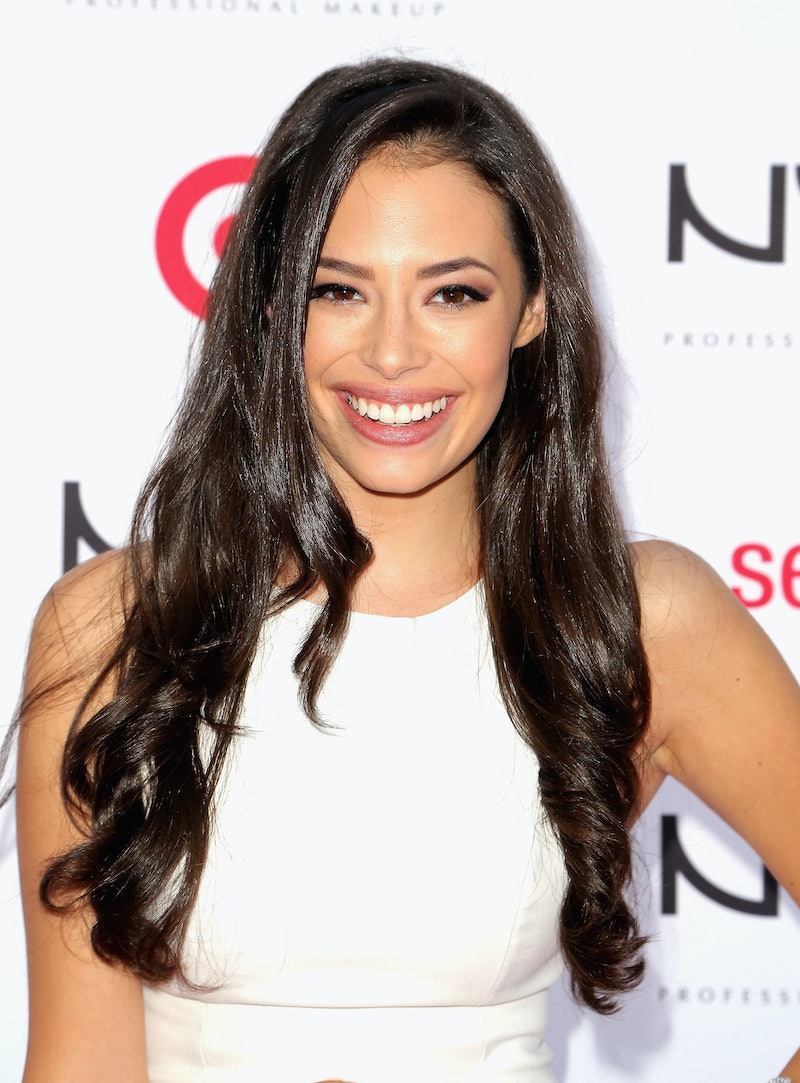 It looks like we have a new couple on our hands. According to Us Weekly, Chloe Bridges and Adam DeVine are dating. Per multiple sources who spoke with the publication, the Pretty Little Liars actress and the Pitch Perfect actor are indeed a couple. Reportedly, the two met on the set of their upcoming horror movie, The Final Girls. According to one insider, "They're having a lot of fun."

Speaking of Bridges and DeVine having fun, if they are dating, they definitely look like they're having a blast together. Us Weekly reports the two went to a Sam Smith concert in January, which makes for a fun night for anyone. Then, they also went to Disneyland together. First, I'm jealous, because I love Disney and have yet to visit Disneyland. Second, a date to the magical land of Disney just sounds like the perfect way to spend time together — at least in my opinion.

DeVine, who is also known for Workaholics, and Bridges, who also starred on The Carrie Diaries, have reportedly attended a few Clippers basketball games side by side. You can tell these two enjoy one another's company, especially based on the Instagram they shared of their photo booth fun.

Even if they aren't officially dating, they are definitely living it up and having a good time, which is all that matters.

I can only imagine what it's like to hang with DeVine. If you've seen his work, then you know he's all about the comedy and producing laughs. Yeah, there's no doubt that these two have a blast whenever they're chilling or meeting Mickey Mouse.