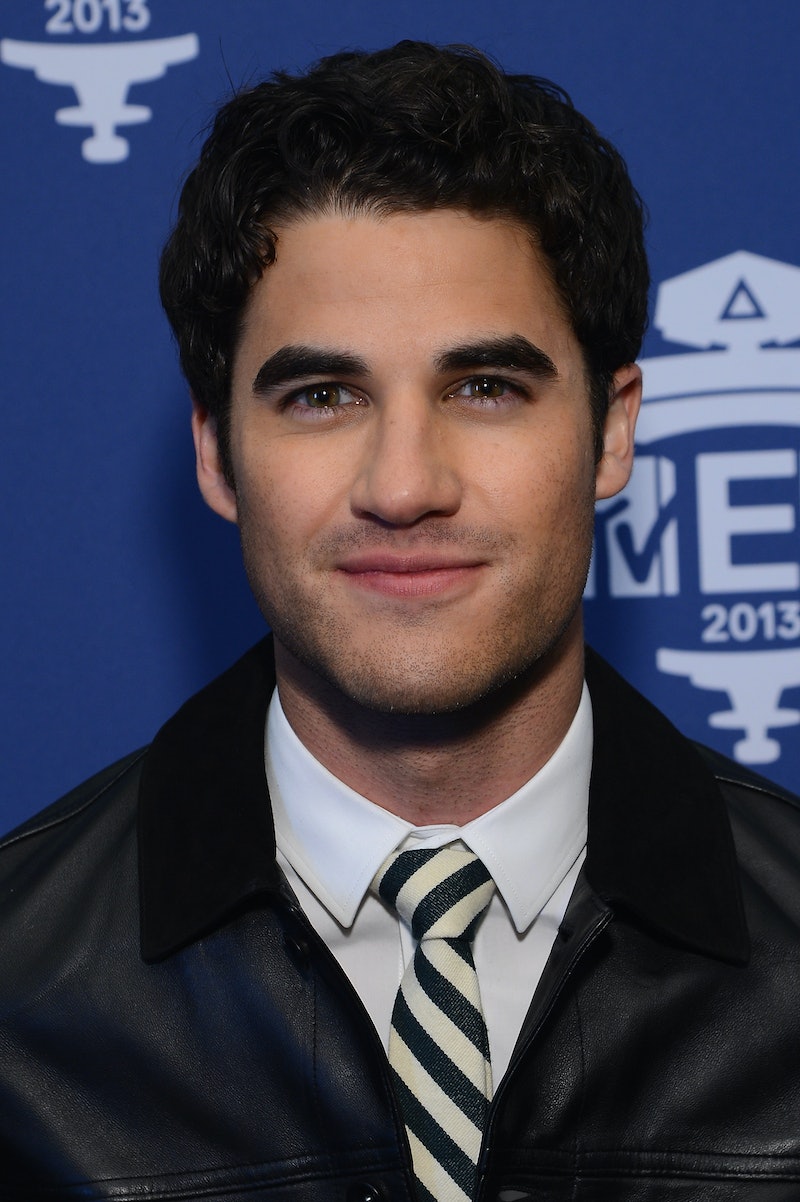 We see paparazzi pictures of celebrities all the time. When they're getting a coffee, going grocery shopping, taking their trash out, exiting a club... it's become just another thing to us. It's weird, for sure, because who really needs to see what brand of cereal a celeb prefers or if they're more of a tea person than a coffee one? But, what is it actually like for them? Well, Darren Criss experiences this paparazzi bombardment phenomenon on a daily basis and he's been so kind as to give us an insightful view into his life.

I mean, just imagine it's 6 a.m., you're exhausted and grumpy and not at all caffeinated. And when you step out of your car you see a group of strange men with gigantic cameras snapping away in your face. It certainly seems daunting and quite honestly, infuriating. But since Criss' life actually follows this narrative, he's found a fantastic way to cope.

(And yes, I get it, they're celebrities and this is the "what they signed up for." But I think we can all admit that having to deal with that would be a total nuisance.)

That being said, the Glee actor just posted a short little video on his Instagram of the photogs and used some reverse psychology to flip the switch on them. How so? Well, he recorded a video of them photographing him because, fair is fair. To make it even better, he tells them, "Smile! Happy Glee, guys!" because the show aired that night, and if they're photographing him so intently, they should be fans of the show he's on too, right?

It all seems to be in good fun and Criss is nothing if not cheerful towards them, however sarcastic he's being. Let's put it this way, if I were him, I don't think I'd be nearly as chipper. But it's definitely cool to see things from a different point of view.

Check out the video below to see what it's like to deal with the paparazzi through a celeb's eyes.