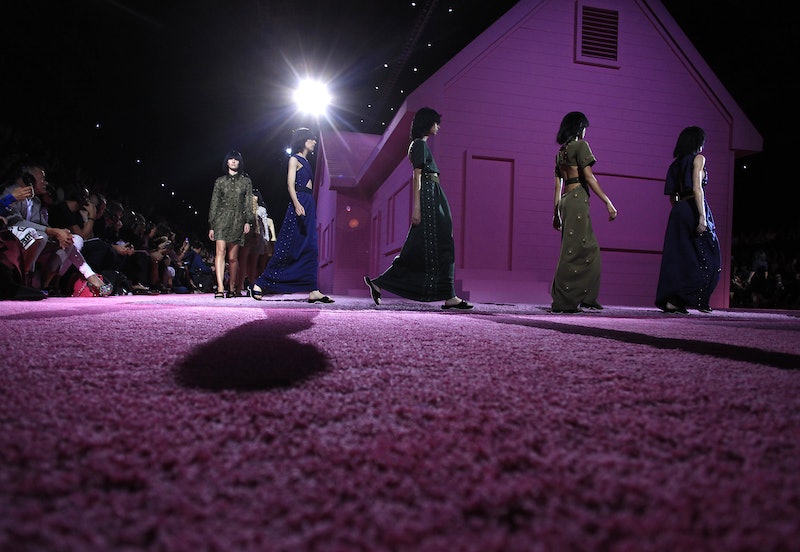 One could argue that only a handful of moments truly cause a stir at Fashion Week. Whether a designer pulled an unexpected stunt on the runway or an audience member ignited a cacophony of whispers, attendees can often point to these poignant moments years or even decades down the line. Unfortunately, Fall 2015 Fashion Week's most memorable moments had absolutely nothing to do with style and everything to do with the media circus that is Kim Kardashian and Kanye West's life together.

According to Tumblr, both Kanye and his young daughter drew more attention than every other runway show combined due to their similarly questionable antics. Kanye West put on a subdued and ultimately uninspiring show for Adidas Originals, and his young daughter North West was reduced to sobs watching it. While any social media user will have his or her own definition of the term "newsworthy," North West nevertheless made headlines for being the unhappiest guest sitting front row at Fashion Week while her parents scrambled to make sure the nearby Anna Wintour wasn't disturbed. If you need any proof of the cry that was heard around the world, simply read on for the top 20 Tumblr posts of Fashion Week.

Nothing is quite so gauche at Fashion Week as a sobbing toddler in the front row.

In theory, I wish to know the impetus behind Kanye West's nude body stocking, and then I recall the rapper's tendency towards oddly self-congratulatory explanations. 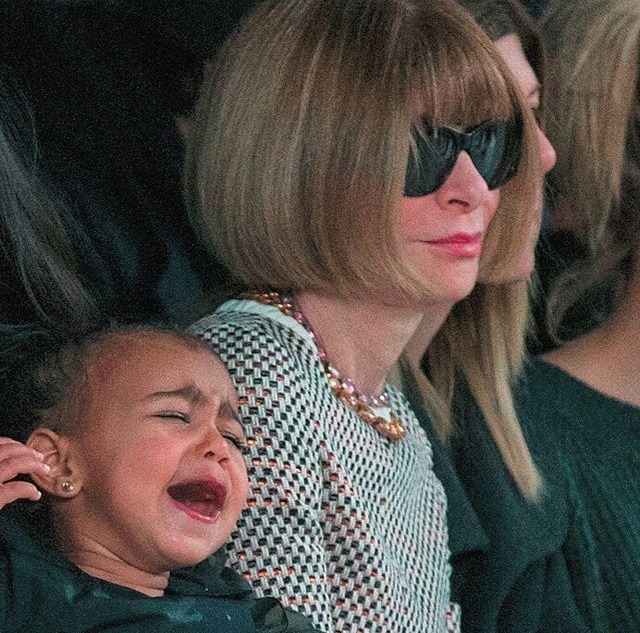 Perhaps the most trying five minutes of Anna Wintour's life occurred when she was seated next to North West at the Adidas show.

Such is the plight of new parents that they must pretend their child's screams are adorable. 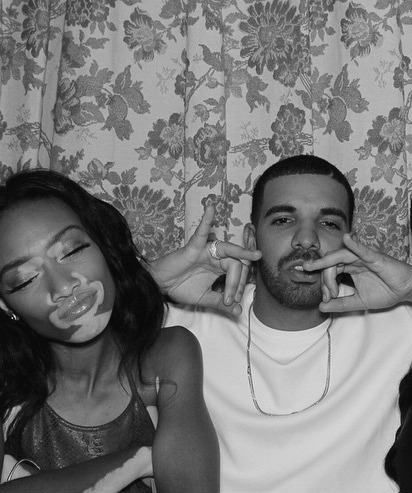 Even Kim Kardashian appeared to be physically repulsed by her husband's designs.

For perhaps the first time, Kanye appeared deferential during an interview instead of criticizing others.

11. Amina Blue And Other Models 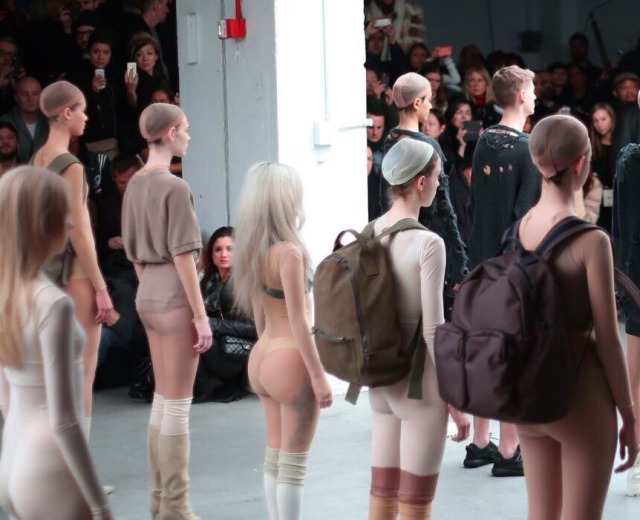 Perhaps an audience member believed that West's creations appeared more inspired from the back. From this image, it seems they don't. A pop art-inspired rendition of North's meltdown provided a tongue-in-cheek commentary on the incident.

A fur-clad Diddy and frowning Jay-Z peered critically at the collection.

Perhaps everyone in the audience appeared exceptionally unimpressed by Kanye's collection, with the exception of an irate North.

North appeared only reactive when Kanye's Adidas collection was present. Perhaps there is a lesson to be learned from the toddler's taste.

A poised Rihanna sported a swipe of ebony lipstick on the Fashion Week sidelines. 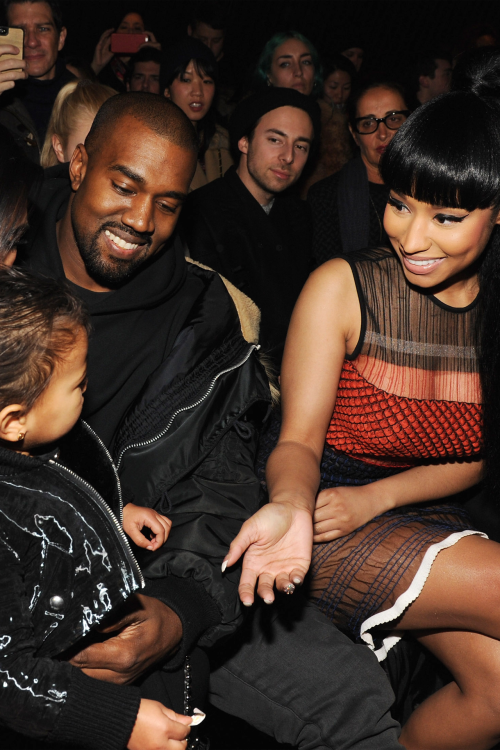 Yet another lesson to be learned from North's reactions to external stimuli was the child's apparent fear of the paparazzi.