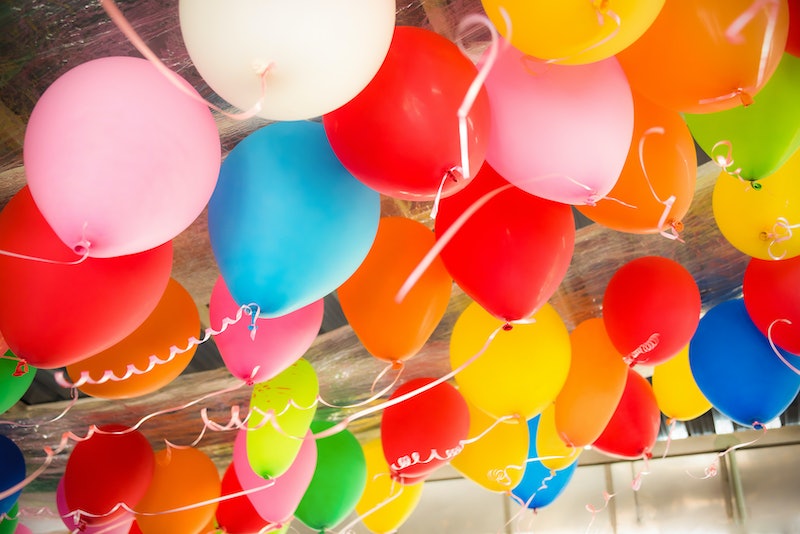 Local cops at the Osceola County Sheriff's Office in Florida recently went above and beyond the call of duty to make the birthday wishes of a little boy with autism come true. Glenn Buratti was excited to turn six with a big party in his honor last week, but was left disappointed when his classmates failed to show up. That’s when a group of compassionate officers stepped in.

According to the Osceola News-Gazette, Buratti’s mom Ashlee invited Glenn’s entire class to the party, but none of the kids came. Feeling frustrated and heartbroken for her son, the mother took to the community’s Facebook page to vent. To her amazement, members of the group — including the local sheriff’s office — quickly took note of her post. Strangers left dozens of messages of support, and some even stopped by with their own kids to deliver presents to Glenn.

But that’s not even the best part. Osceola County deputies orchestrated a helicopter flyover and pooled money to purchase gifts for the little boy. Later in the week, sheriff's deputies and several firemen showed up again — this time, with squad cars, motorcycles, a SWAT vehicle, and a firetruck, all for the six-year-old to check out and take pictures on. Pretty sweet, right? Thanks to their generous gesture, it turned out to be one heck of an unforgettable birthday for Glenn after all.

More like this
How To Fight For Reproductive Rights, Based On How Much Time You Have
By Courtney Young
Kris Jenner’s Advice For Kim Kardashian Is Going Viral On TikTok
By Courtney Young
The Viral TikTok “30,000” Sound Fits Nearly Every Scenario
By Courtney Young
Meet The Disney Imagineer Bringing 'Guardians Of The Galaxy' To Epcot
By Charlie Mock
Get Even More From Bustle — Sign Up For The Newsletter