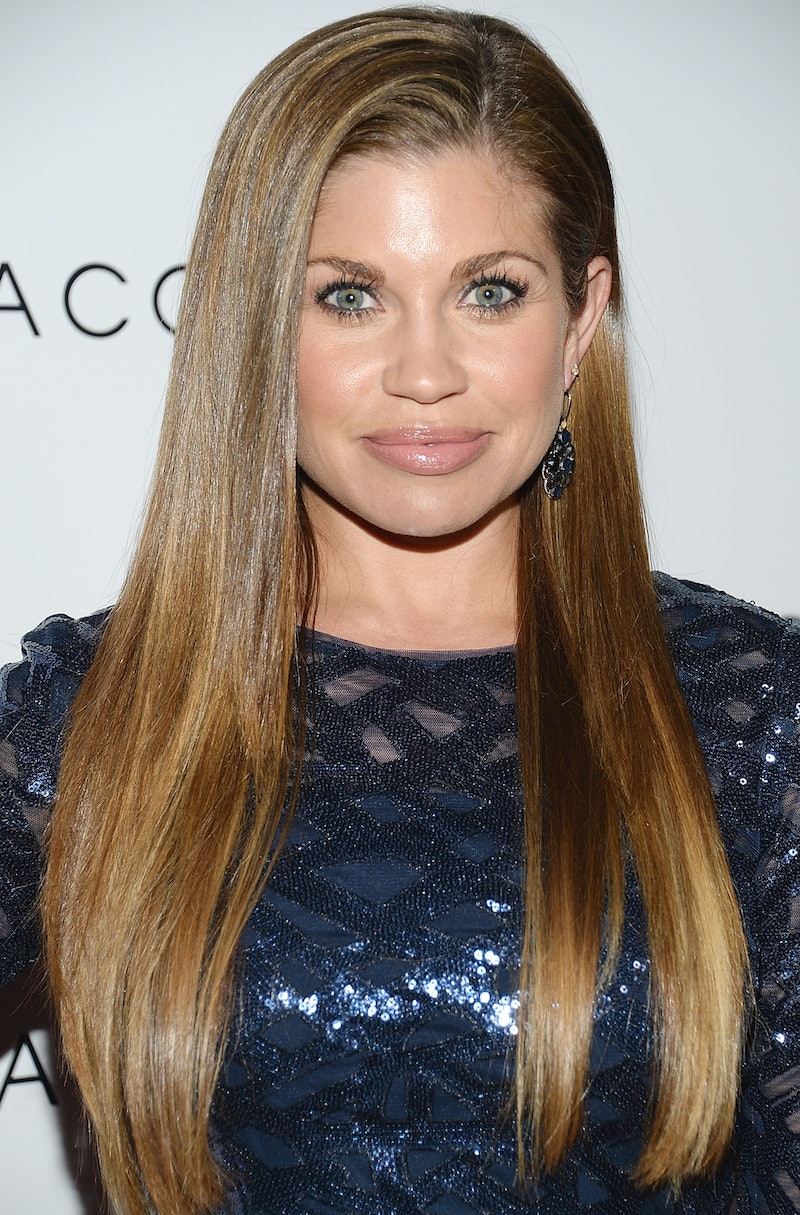 Topanga, Topanga, Topanga. As if we didn't love Danielle Fishel enough already, she had to go and say the cutest things ever about her long-time onscreen love Ben Savage and her bonding experiences with her new onscreen child. At an event earlier this week in West Hollywood, the star of Boy Meets World and its Disney Channel spin-off series, Girl Meets World, spoke to Us Weekly about her upcoming nuptials to fiancé Tim Belusko, who's apparently awesome (and not jealous of one of the greatest relationships on '90s television/EVER) and "totally accepts" her long-term faux-relationship with Savage (you rock, Tim!) and her "first husband", Cory Matthews. Fishel's wedding and honeymoon to Maui are set to take place before Girl Meets World starts filming in November.

What the future wife and TV-mom didn't comment on, however, was the greatest celebrity feud you might have missed this week (other than the extremely awkward and unpredictable Jimmy Kimmel vs. Kanye West feud): Danielle Fishel vs. Jenni "JWoww" Farley and her boyfriend, Roger Matthews. America's Sweetheart (not to be confused with Sammi, of course) duked it out with the ex-Jersey Shore and current Snooki & JWoww star and her boyfriend over this tweet:

...And quickly became the GREATEST celebrity feud you probably missed this week (you should probably go follow Danielle Fishel on Twitter now). Here's some of the highlights:

*All of Roger Matthew's tweets were removed from his page.

There you have it guys, the greatest feud you didn't know you missed. You enjoy that spray tan, JWoww.