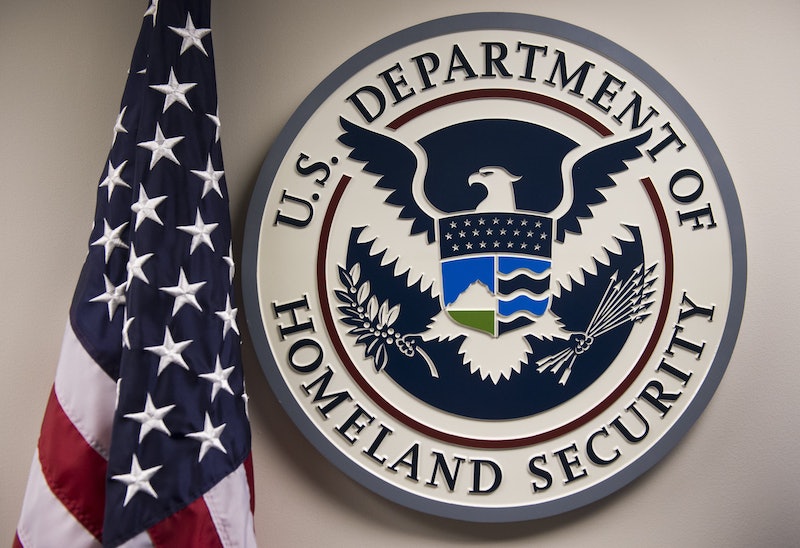 Late Friday, two hours before the midnight deadline, the U.S. House of Representatives overwhelmingly approved a one-week extension of funding for Homeland Security. The vote required two-thirds of Congress' support to pass, and easily passed with 357-60. Earlier Friday evening, another last-minute bill failed to pass Congress, apparently opening the door for a shutdown at midnight. In an embarrassing defeat of 203-224, House Speaker John Boehner failed to retrieve the necessary votes to pass the initial bill, which would have kept DHS funded for three more weeks.

Said Rep. Chris Stewart (R-Utah) in a comment to the Los Angeles Times, "Many of us are in a really difficult spot — the reality is that you have to protect American security." He cited President Obama's recent executive action on immigration as "a fundamental constitutional issue at play here." While the Senate was able to pass a similar bill earlier on Friday morning, many House Republicans said that they would not utilize the three-week legislation as it didn't do enough to belay Obama's amnesty order.

As tallies began rolling in for the three-week bill, Boehner began scrambling to convince fellow Conservatives to change their votes, reported Bloomberg News, although many refused to acquiesce on the grounds that the bill simply didn't do enough to stop Obama, despite the measure being a temporary fix. "It does not make any difference whether the funding is for three weeks, three months or a full fiscal year. If it's illegal, it's illegal," said Rep. Mo Brooks (R-Ala) in a statement, pointing a finger at the president's immigration action.

Democrats have also refused to work with Boehner on the current language, which they hope to replace with one that would continue funding the department for another year.